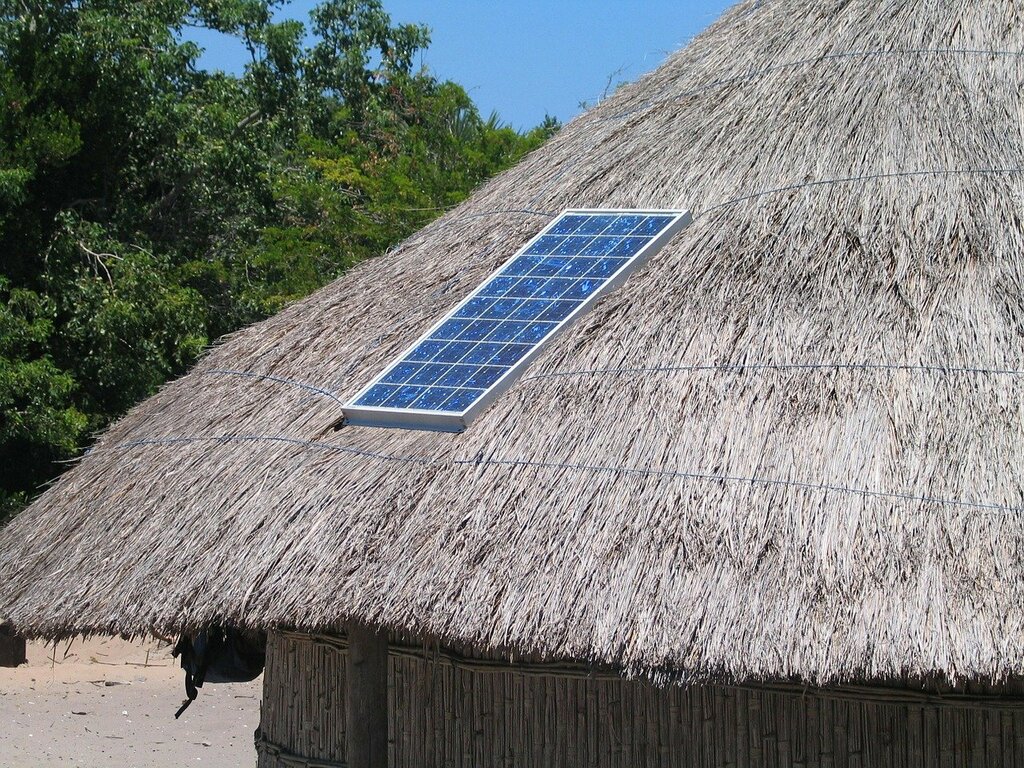 How can developing countries combine green transformation with sustainable industrialisation? A new book argues that renewable electrification can go hand-in-hand with local economic development – but only via new and robust policy approaches.

‘How fast is this technology going to be a hit?’ asks a new journal article, comparing more than 10,000 novel technologies registered at the European Patent Office over a 30-year period. Results show that complex, science-based technologies are often high impact, but may need a long time to take off.

These are just two questions tackled by our researchers in January 2022 — in five journal articles, four working papers, and one book, among many others. Click here for the full list of our most recent publications.

‘Building innovation capabilities for sustainable industrialisation: Renewable electrification in developing economies’ argues that renewable electrification in developing countries provides important opportunities for local economic development, but that new pathways are required for turning these opportunities into a successful reality. This book provides a new understanding of how green transformation and sustainable industrialisation can be combined, highlighting the opportunities and constraints for local capability building and the scope for local policy action. By Prof. Rasmus Lema et al.

‘What a firm produces matters: Processes of diversification, coherence and performances of Indian manufacturing firms’ argues that a country’s economic growth and development involves the accumulation of knowledge and dynamic capabilities, citing how past research has begun to investigate capability accumulation and macro-economic development of countries and sectors, and the role of new products in these processes. In this work, the authors focus on the firm-level process of capability accumulation and diversification in a developing country, namely, India. First, they explore the drivers of firm diversification strategies, and the effects of diversification upon firm performance in terms of profitability and sales growth. Second, they look at the idiosyncratic characteristics of different products, trying to identify the synergies of a product line with respect to the overall product basket of the firm – i.e. the “coherence” of its diversification patterns. They observe that the future performance of firms crucially depends on the interactions between the products they produce. By Dr. Nanditha Mathew et al.

‘The impact of information provision to parents: Experimental evidence on student outcomes’ evaluates the effects of subject-specific information to parents. This article provides causal evidence based on a randomised experiment in financial education. It finds that the classroom intervention effectively increased financial knowledge and skills and that the value added of information was only significant for financial skills. By Prof. Kristof De Witte et al. 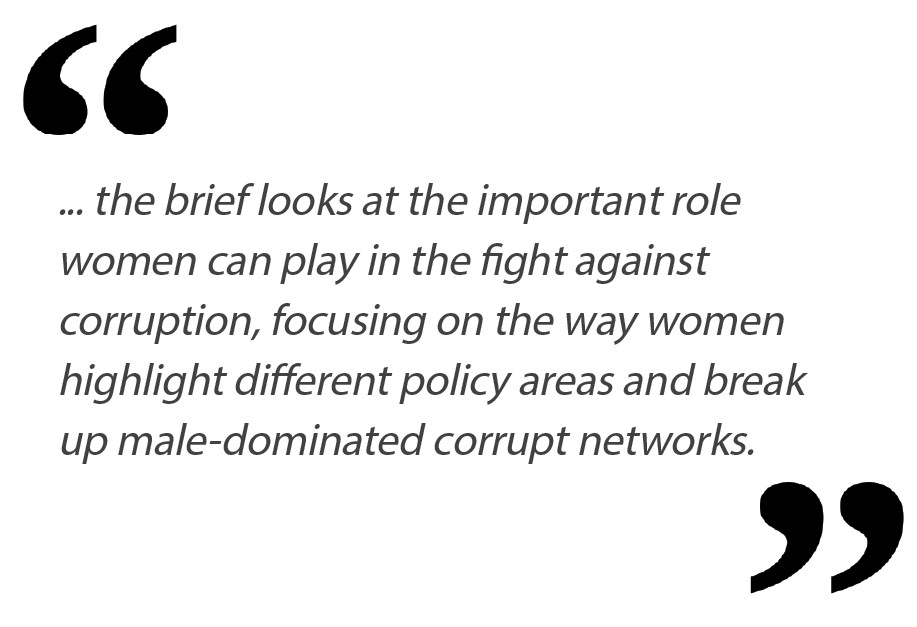 ‘Anti-corruption and gender: the role of women’s political participation‘ shows that while much remains to be explored, there are clear links between anti-corruption and women’s political participation that are important to understand for politicians, anti-corruption advocates, and those working on increasing women’s representation in political office. To show how political participation and corruption are related, this brief explores several questions: firstly, how do women influence corruption at different levels of government? Here, a number of possible explanations have been identified, such as women simply being more honest than men, being more risk-averse, being treated differently by voters, or being excluded from networks of power. Secondly, the brief investigates the question of how corruption hinders the political participation of women. A particular focus here is put on the role of networks in preventing women from actively participating in the political sphere. Lastly, the brief looks at the important role women can play in the fight against corruption, focusing on the way women highlight different policy areas and break up male-dominated corrupt networks. The brief focuses on three case studies showcasing the relationship: Ukraine, Kenya, and Indonesia. By Dr. Ortrun Merkle.

‘Structural transformations and cumulative causation towards an evolutionary micro-foundation of the Kaldorian growth model’ builds on an evolutionary growth model which formalises the endogenous relations between structural changes in the production, organisation and functional composition of employment and of consumption patterns. This paper discusses the main transition dynamics to a self-sustained growth regime in a two-stage growth pattern generated through the numerical simulations of the model. It then shows that these mechanisms lead to the emergence of a Kaldor-Verdoorn law. Finally, it shows that the structure of demand shapes the type of growth regime emerging from the endogenous structural changes, fostering or hampering the emergence of the Kaldor Verdoorn law. This depends on the endogenous income distribution and heterogeneity in consumption behaviour. By Dr. Tommaso Ciarli et al.