In our interconnected world, global discussions rely on a shared understanding of key concepts. To this end, the United Nations University has developed a glossary app — the ‘UNU Jargon Buster’ — that clarifies hundreds of social, political and economic terms. This fulfils one of the missions of UNU: to act as a bridge between the UN, academia and the general public. Read the Reuters feature article, which was seen by a few hundred million people worldwide. 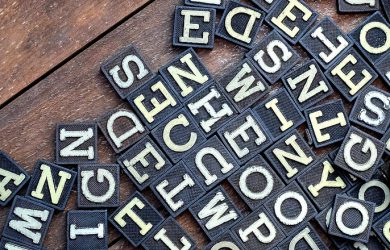 Technical experts, government employees, academics and others are trained at an early age to shorten terms into acronyms. This makes their writing hard to read and difficult to locate on the Internet, writes Floyd Whaley, Editor of the Asian Development Blog, in his second guest post ...
Continue Reading → 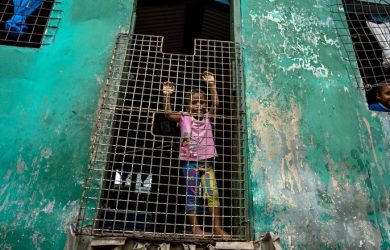 The excessive use of technical language in international development can keep vital information away from the people who need it the most. Gender-empowering multi-sectoral capacity building facilitates knowledge sharing and engages stakeholders in inclusive sustainability. If you unde...
Continue Reading → 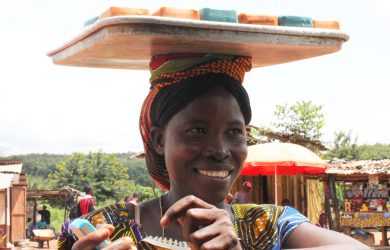 New partnerships for the SDGs: UNU, UN Women & the WTO

As we approach the first anniversary of the UN Sustainable Development Goals (SDGs), on 25 September 2016, at least one thing is clear: nothing will be achieved without a joined-up approach and an integrated strategy. In practice, this means that the UN’s silos will need to start talk...
Continue Reading → 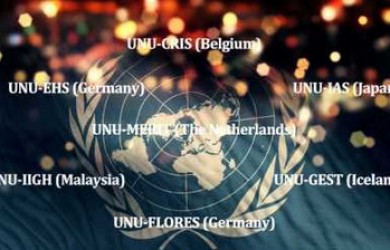 Do you know the difference between a migrant, a refugee, and an internally displaced person (IDP)? Between a special political mission and a peacekeeping operation? Between Sustainable Development Goal (SDG) 5 on Gender Equality and SDG 10 on Reduced Inequalities? The UNU Jargon Buste...
Continue Reading → 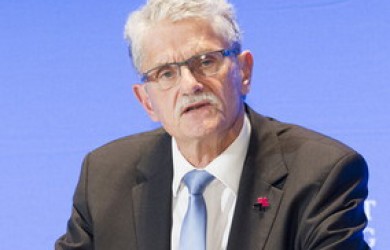 ‘UN peace operations need less jargon and more direction’ ran a headline in early April – just as we were testing a new version of our app, and just as we were posting a new blog in our peacekeeping series. It was virtual serendipity. The article asks if a new UN mission in Colombia s...
Continue Reading → 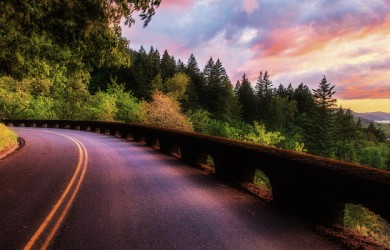 A Roadmapp for the UNU Jargon Buster

‘No human being is illegal‘ headlined a recent article in the Guardian, stressing how “the phrase ‘illegal immigrants’ is neither ‘accurate nor neutral’.” Heard time and again in the US presidential campaign, it’s yet another examp...
Continue Reading → 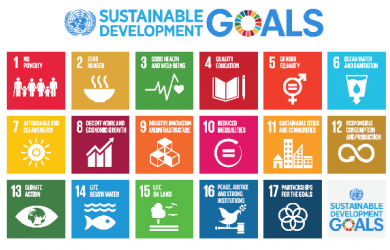 What exactly do people mean by 'agrodiversity', 'formal remittances' and 'sustainable development'? Do leaders and scholars use similar concepts in different ways? Do they know their PoCs from their POCs?...
Continue Reading →