by Nasrat Sayed
migration, refugees, South Asia
Comments are off 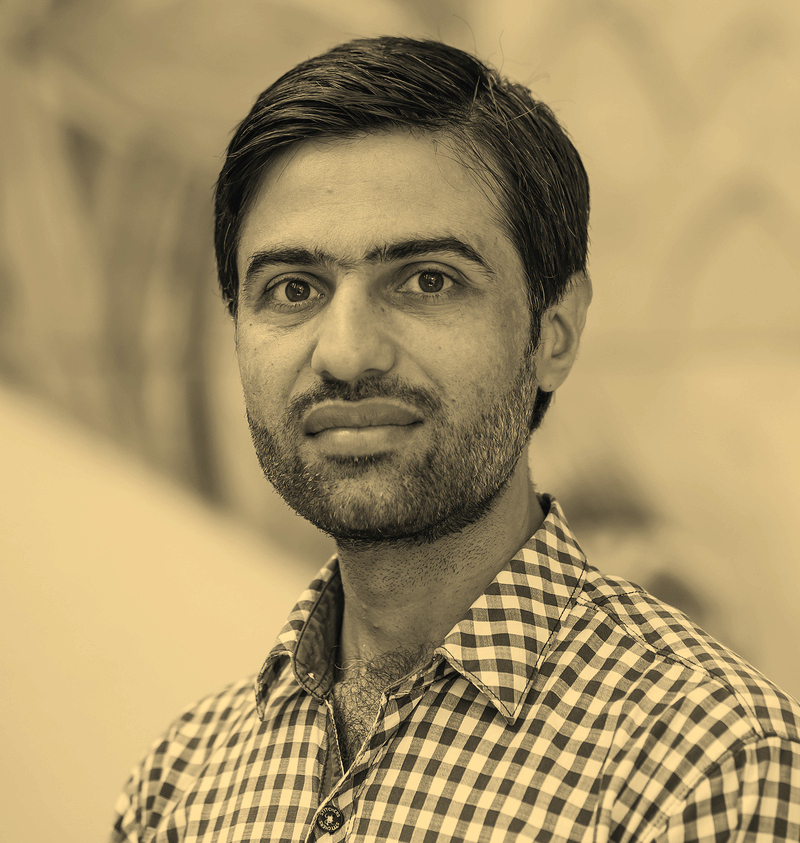 Ongoing war and conflict, starting in the late 1970s, have made Afghanistan a major emigrant country. For more than four decades, most Afghan families, including my own, have migrated either internally or externally, mainly for safety.

We migrated in the 1980s to neighbouring Pakistan, where I grew up and spent nearly two decades of my life in Shamshato Refugee Camp in Pakistan’s North-West Frontier Province (present-day Khyber Pakhtunkhwa – KPK). Although living conditions were poor, we were lucky enough to have access to basic health services and education.

I still remember the day when I started primary school under a tent and trees, having to share books as they were not available for every student. Poverty was a major issue for my family, so as well as school I also worked in a carpet weaving factory inside the refugee camp.

Despite the poor conditions, repatriation to Afghanistan was not an option for us – and so we blindly endured until 2001. First, a visit to Shamshato Camp by the UN Secretary-General Kofi Annan gave us hope that our living conditions as refugees might improve. Then, several months later, we got the news that the Taliban regime in Afghanistan had been ousted by US-led forces. 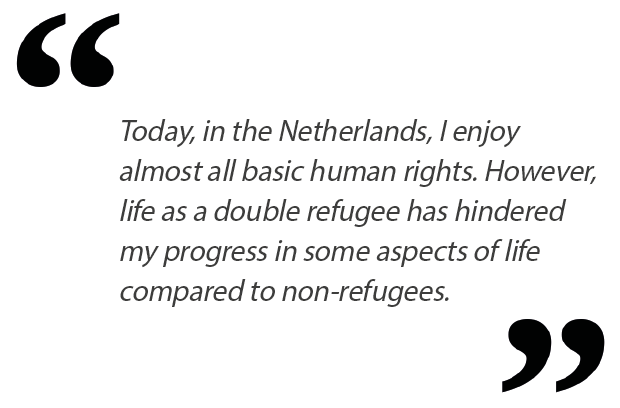 After the engagement of the international community in Afghanistan, we returned to our homeland like thousands of other Afghans through the support of UNHCR. I was happy at home because I was no longer a refugee. As a refugee, in Pakistan, particularly outside the camp in buses or on the streets, many people literally called us Majira/Mahajir (refugee).

In 2006, I migrated back to Pakistan – this time not as a refugee but as an Afghan student on a Bachelor’s degree. After graduation, I won a two-year JICA-PEACE scholarship for Master studies in Japan and finally returned to Afghanistan in 2014. In the following year, the violence and conflict escalated again in the country.  One of the major reasons for this escalation was the withdrawal of most international troops from Afghanistan.

Again, thousands of Afghans were forced to leave their home country. This time they mainly fled towards Europe for protection instead of neighbouring countries such as Pakistan and Iran. The outflow that took place during 2015-2016 from Afghanistan was the biggest migration inflow of Afghans to Europe in the 21st century.

Since 2015, I have also been living in Europe, specifically the Netherlands. Living in a Western society, which is different in many ways from Afghanistan, was not very challenging for me as a newcomer because I had knowledge of Western society. Integration was a priority for me; hence, despite learning the language, I was also looking for a job. Although I had approximately four years of professional work experience in Afghanistan, finding a proper job in or close to my area of interest was a big challenge in the Netherlands.  This challenge motivated me to do a second Master’s from a Dutch university in order to have a higher chance of employment.

Therefore, in 2018, I completed my second Master’s, a double degree from Maastricht University and United Nations University (UNU), the Netherlands. Soon after completing my studies, I found a research job at Maastricht University/UNU-MERIT, with the Migration and Development Research Group. Today, in the Netherlands, I enjoy almost all basic human rights. However, life as a double refugee has hindered my progress in some aspects of life compared to non-refugees. Thus, patience and hard work are the core keys to catching-up.

About the Author
Nasrat Sayed is a Researcher in the Migration and Development Research Group at UNU-MERIT. He previously worked in Afghanistan as a Researcher with the Ministry of Rural Rehabilitation and Development (MRRD) and Integrity Watch Afghanistan (IWA). In the Netherlands, he has worked as a volunteer with the International Institute for Research and Education (IIRE).
Share this page