by UNU-MERIT
Asia, Rector, UNU
Comments are off 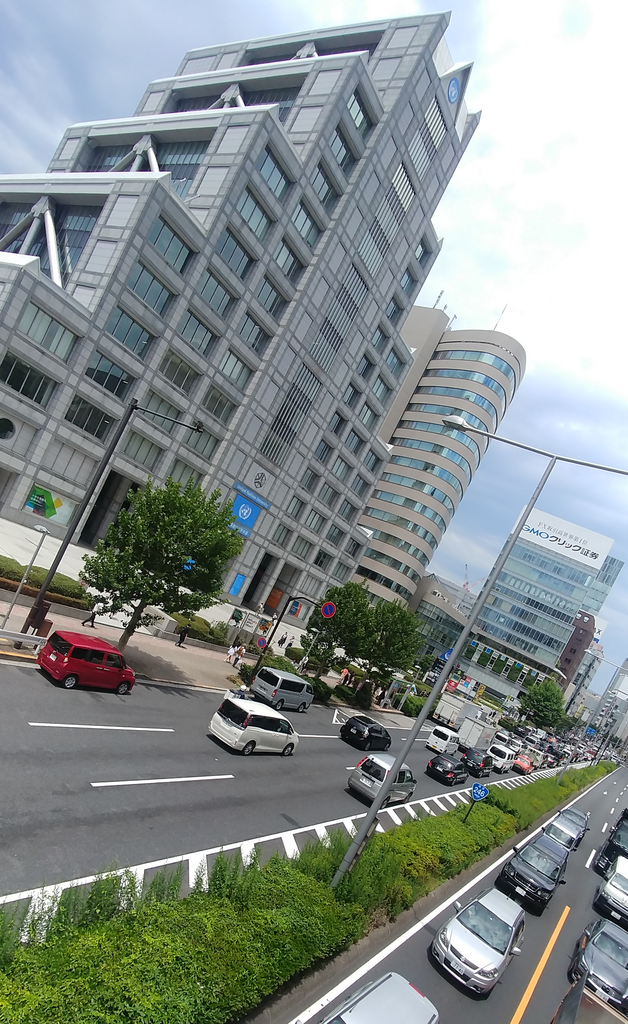 Forty-five years ago today ― on 1 September 1975 ― the United Nations University (UNU) commenced operations in Tokyo with a staff of fewer than 30 individuals and an annual budget of just over 3 million USD.

Today, UNU has grown into a global organisation with a presence in more than a dozen countries, a personnel complement of some 670, and an annual budget of nearly 55 million USD.

The mission of UNU remains unchanged: to contribute, through collaborative research and education, to efforts to resolve the pressing global problems of human survival, development, and welfare that are the concern of the United Nations, its Peoples, and Member States.

The University does so by fulfilling three related identities, functioning as a network for solutions-focused research, as a think tank for the United Nations system, and as an academic institution. UNU carries out this work in close cooperation with other United Nations system organisations as well as with leading universities and research institutions all over the world.

The concept of a “United Nations University, truly international in character and devoted to the Charter objectives of peace and progress” was first proposed by then UN Secretary-General U Thant in 1969. After a feasibility study conducted by a global panel of experts, the UN General Assembly approved the establishment of UNU in December 1972 and formally adopted the Charter of the United Nations University in December 1973.

Buttressed by a pledge from the Government of Japan to provide headquarters facilities in Tokyo for the University and to contribute 100 million USD to establish an endowment fund, to which many other countries also contributed, UNU was able to begin operating less than two years later. The endowment has prospered and today stands at over 400 million USD; interest income from the endowment helps build the University’s own capacity. 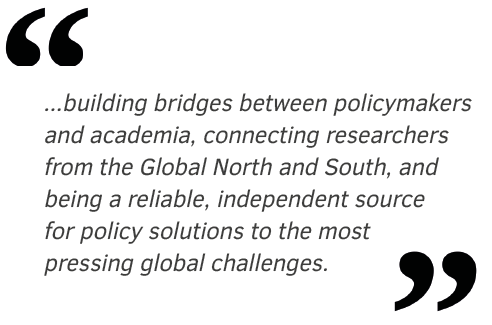 Dr Angela Kane, Chair of the UNU Council, the University’s governing board, stated: “On behalf of the UNU Council, I congratulate UNU and its Rector, Dr David M. Malone, for playing an essential role, now more than ever, in building bridges between policymakers and academia, connecting researchers from the Global North and South, and being a reliable, independent source for policy solutions to the most pressing global challenges.”

To help us celebrate our 45th anniversary, why not search through the Collections at UNU online repository to find a publication on your topic of interest, or visit our monthly INSIGHTS e-newsletter for the latest news from UNU?