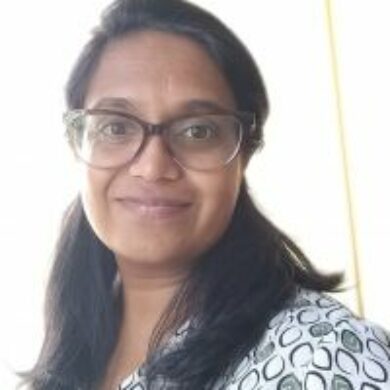 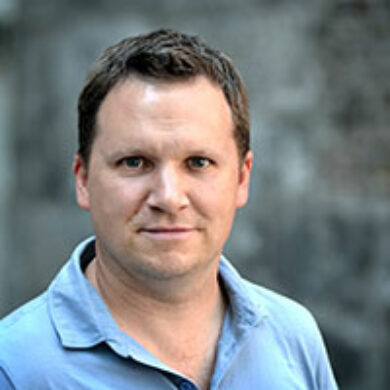 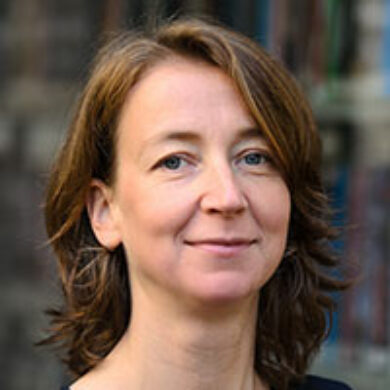 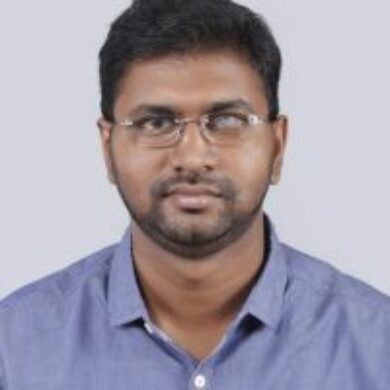 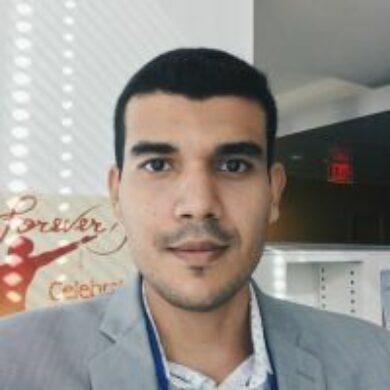 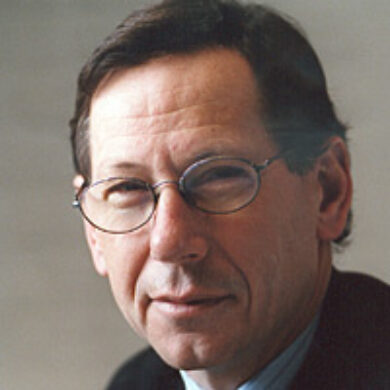 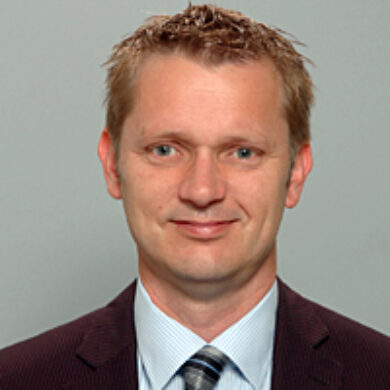 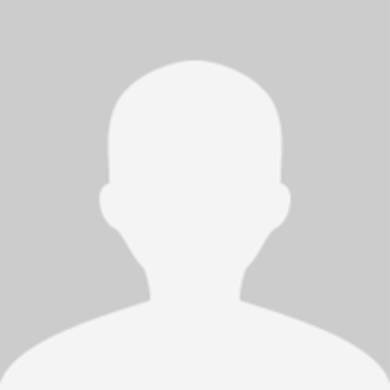 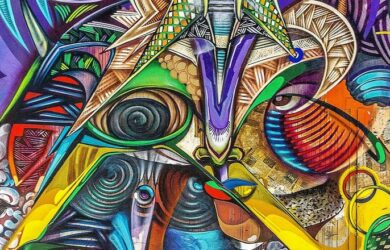 Economists of the world unite! How to apply solution designs for societal problems?

“The Philosophers have only interpreted the world in various ways. The point is however to change it” reads the tombstone of Karl Marx in London quoting one of his works. Of course, this applies not only to the worldly philosophers but to economists as well. And in homage to his call,...
Continue Reading → 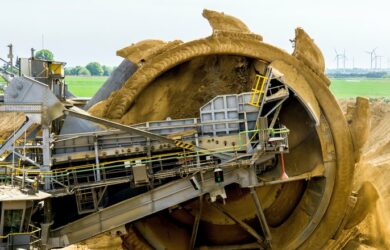 When it comes to innovation in mining, what are the challenges and opportunities for Latin America? A new journal article takes the examples of Australia and Canada to highlight high-tech windows of opportunity for equipment and service suppliers along the value chain in Latin America...
Continue Reading → 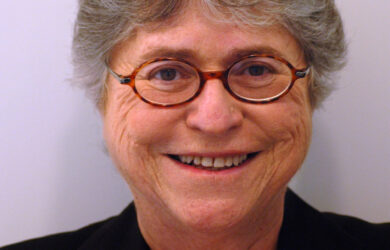 Lynn Mytelka, who passed away on 17 February 2021 at the age of 78 following a chronic illness, was director of UNU-INTECH – today UNU-MERIT – from 2000 to 2004. Lynn had the difficult task of following in the footsteps of Charles Cooper, the founding director, but nonetheless brought...
Continue Reading →
« First‹ Previous5678910111213Next ›Last »