To return or not to return? How various European states deal with deportation

by Marieke van Houte
asylum, Europe, migration
Comments are off 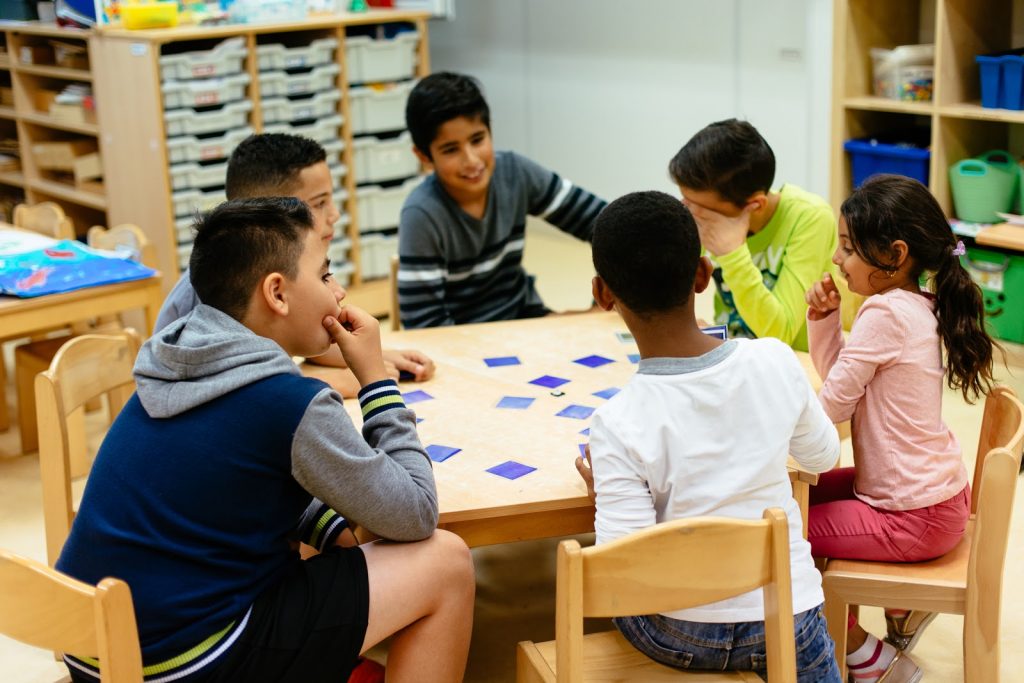 Migration scholars Dr. Marieke van Houte and Prof. Arjen Leerkes authored a report on how different Western European countries deal with the deportability and effective non-deportability of rejected asylum seekers. The report, which was commissioned by the Van Zwol committee appointed by the Dutch government for advice on its return policies, shows that deportability depends on several factors of which host state policy is only one among many others.

The authors argue that non-deportability should therefore not simply be considered as policy failure. Instead, they recommend that dealing with non-deportability should become an integral part of migration enforcement regimes. The report was widely picked up by Dutch and Belgian media [1] and provoked a reaction from the Dutch Parliament [2] and the State Secretary for Security and Justice [3].

The return and non-return of rejected asylum seekers is an issue that is high on the agenda of the European Union and its member states. Despite increasingly proactive return policies since the 1990s, research and statistics show a consistent gap between the number of people ordered to leave and those returning to their origin countries, either via Assisted Voluntary Return programmes or forced removal.

The report compares return statistics for six nationalities from the top-10 of rejected asylum seekers in 12 EU and Schengen associated destination countries, and compares policies and practices in six countries in more depth.

Figure 1 shows the estimated percentages of rejected asylum seekers from these countries between 2013-2017 who returned demonstrably via Assisted Voluntary Return (AVR) and forced return [4].

Next, Table 1 presents the estimated average rate of voluntary and forced return for the 12 EU and ‘Schengen’ countries. The percentage is the average of the return rates for Syria, Eritrea, Afghanistan, Iraq, Somalia and Iran [5]. Note that these percentages are about these six origin countries only and are not the average return rates for all rejected asylum seekers in a country. These figures give a general, rough overview of the return rates per country and nationality of origin, based on actual return rates that are comparable across countries, although the statistical data available does not allow us to come up with exact numbers.

The statistics show that the large majority of the rejected asylum seekers from the selected countries had not demonstrably left these countries, and that return rates vary per nationality of origin. Return rates to Iran and Iraq are generally relatively higher compared to Eritrea and Somalia. Return to Afghanistan and Syria shows a mixed pattern.

Return rates showed strong differences among host countries. The countries with the highest rates of demonstrable return are The Netherlands, Norway, and the UK. Italy, Denmark and Spain have the lowest return rates. All countries in the case study have developed a comparable range of policies to promote voluntary and forced return for rejected asylum seekers, including readmission agreements, incentives to promote assisted return, measures to facilitate forced return, and disincentives to stay.

On paper, these policy measures alone do not explain differences in return patterns. An explanation for the large differences between countries should be found in their implementation: the budgets and capacity, priority and effective bureaucracy that host countries put in deportation. This prioritisation of deportation strongly depends on socio-economic factors and the public support for these policies. It is different per country as it is driven by cultural, historical and emotional factors.

Moreover, no policy is fully effective. the Netherlands and Norway, which have put in place the most determined and comprehensive measures to make return happen, have an average return rate of only 44 and 40 per cent for these six nationalities of origin. The overall low return rates across countries can be ascribed to an unwillingness from rejected asylum seekers to return due to structural conditions of violence, conflict, repression and poverty in their countries of origin [6]. Furthermore, the large differences between return rates of different nationalities of origin can be related to the (un)willingness of origin countries to accept deportees.

As a consequence of low return rates, countries have also developed policy measures to deal with the non-deportability of rejected asylum seekers, which appear to be closely related to the priority that is given to migration enforcement.

Countries in our case study that prioritise strict migration enforcement and have the capacity to do so through territorial and institutional exclusion, feel the need to provide people who are effectively non-deportable with food, shelter, and basic living allowance, because they cannot otherwise provide for themselves. Offering shelter, although it is often criticised, is therefore a (logical) consequence of strict migration enforcement regimes in liberal democracies.

In countries that do not in practical terms prioritise and, or lack the capacity to enforce deportation, there is more informal space for rejected asylum seekers to make a living as an undocumented migrant. In practice, the presence of undocumented migrants is often de facto accepted without interference from the state. The only way for the state to deal with non-return is regularisation.

Amid this spectrum, there are countries that in principle prioritise return, but are also susceptible to the social and humanitarian aspects and political sensitivity of deportation, and to the economic value of some migrants. They have designed formalised and individual-level options for regularisations, based on achieved deservedness.

About the Author
Marieke van Houte is an academic researcher at the Erasmus School of Social and Behavioural Sciences at the Erasmus University Rotterdam, and an associate researcher at the International Migration Institute Network (IMI-n). Her research focuses on the relationship between migration, development, conflict, and change, from the perspective of migrants, policy and public perceptions. She specialises in migration from (post-) conflict countries, return migration, transnational engagement of migrants, and processes of structure and agency in mobility. Marieke defended her PhD thesis on return migration after conflict in November 2014 at UNU-MERIT/Maastricht University Graduate School of Governance in the Netherlands.
Share this page