by UNU-MERIT
ICC, international justice, MPP
Comments are off 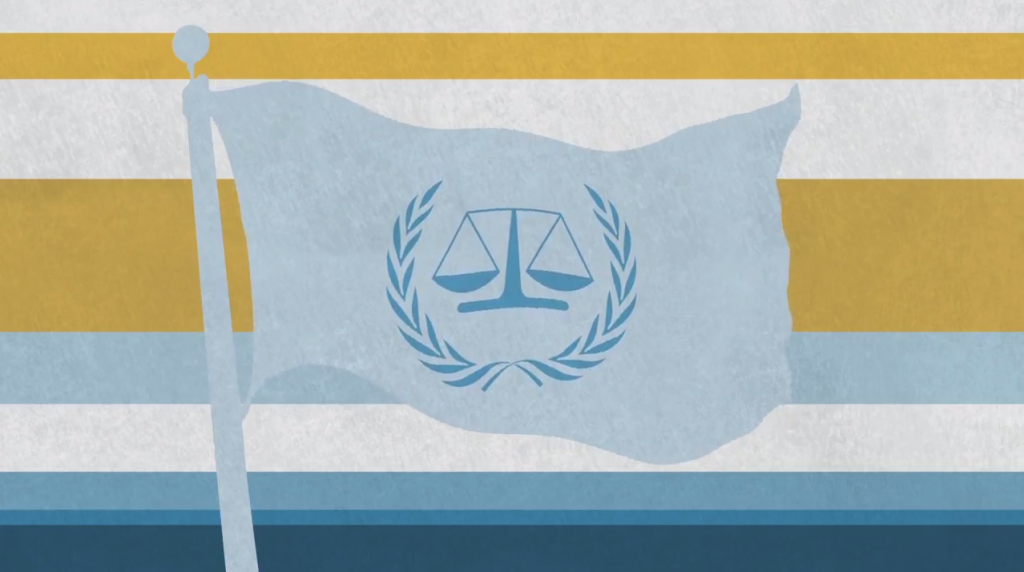 Below is a selection of essays, focusing on a range of case studies and critical issues around the world. By way of example, our students weighed up the achievements and limitations of the ICC some 15 years after its founding; they looked at the links between human rights and transitional justice at the ICC; and they considered the role of political mediation in bringing sustainable peace to Cambodia.