by UNU-MERIT
economics, emerging economies, Maastricht University
Comments are off 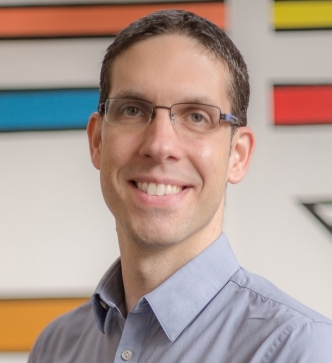 Emerging Markets is the latest specialisation in the bachelor’s programmes in International Business and Economics and Business Economics at Maastricht University. New as it may be, it is already popular. It has even spurred the development of a follow-up programme to be launched in September 2018: the Master in Economics and Strategy in Emerging Markets. “Emerging economies are changing the world radically,” says Dr. Kaj Thomsson, coordinator of the bachelor’s specialisation. “This programme will strengthen our position as an international knowledge centre.”

Recent years have seen a slowing down of previously rapid economic growth in Asia, Africa, Eastern Europe and especially Latin America. Tumbling prices of raw materials, cheap oil, the financial crisis and political unrest have all had their effect. Today the once double-digit growth figures in countries like Brazil and Venezuela are little more than a memory, South Africa is in crisis and even China has revised its ambitions downwards.

Yet it is precisely these ‘rapidly developing countries’ that are supposed to give the world economy a boost. So it may not be the best time to set up a master’s in Emerging Markets. Or is it? “It is,” confirms Kaj Thomsson. “Unrest, changing conditions, social problems; they’re all part and parcel of fast-growing economies. The slowdown in growth won’t make their role any less important. 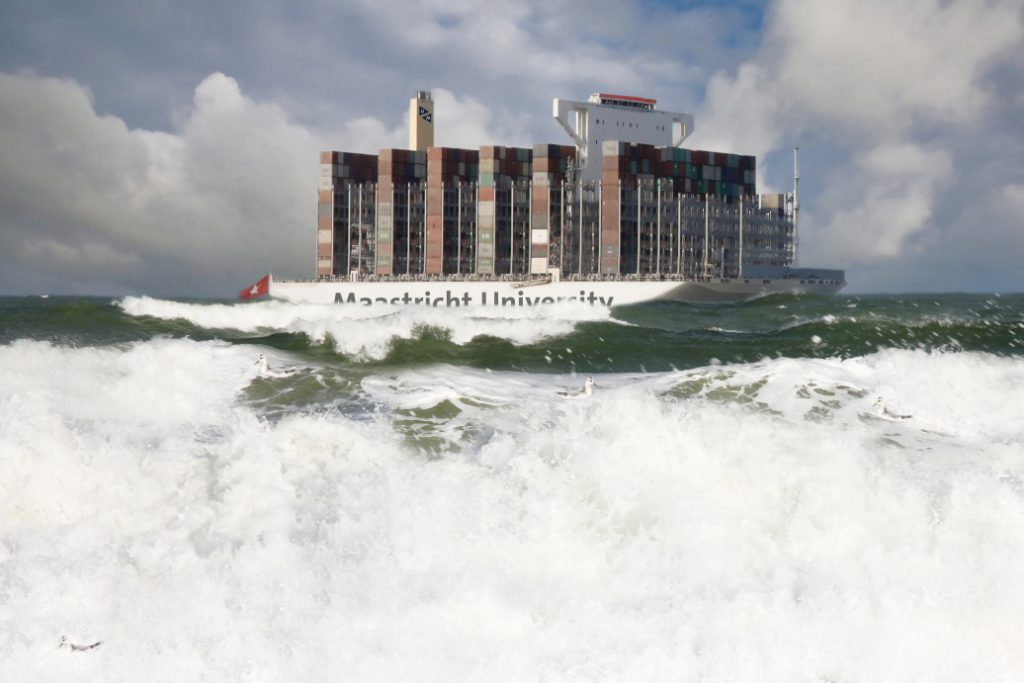 On the contrary, with the growth of the world population, globalisation and increasing mobility, the balance is tipping. The BRIC countries and other emerging markets will play a crucial role in the production of food and goods. And they’re hardly ‘far away’. They have a direct influence on our lives, our well-being. That awareness is there. Interest in the bachelor’s has been higher than expected, and we’re now responding to that with the master’s.”

In the bachelor’s specialisation, the emphasis is on business and economics in emerging markets from an interdisciplinary perspective. Not only is it popular among students; it is also firmly on the radar of the international business sector. “The School of Business and Economics already works closely with large and small companies both around Europe and in emerging markets,” says Thomsson, who studied in Sweden and did his PhD at Yale in the USA. “Companies find this new specialisation very interesting, especially those keen to expand into emerging economies. What can they expect there, what are the risks, what do they need to take into account? Our students do research at companies like these during internships of at least four months in emerging markets. Maastricht is gaining recognition as a knowledge centre for international business, and Emerging Markets fits perfectly with that.”

To further develop that knowledge centre, a complementary master’s is an obvious next step. “We’re expanding students’ horizons. The bachelor’s focuses on business and economics in the emerging markets themselves. In the master’s we look at global and socioeconomic developments as well as strategic management. In both the bachelor’s and the master’s we explore cultures and analyse political relations, history, macroeconomic developments.”

The programme is also expected to appeal to students from outside Europe. “Our bachelor’s now attracts students from all over Europe, including the former communist countries in Eastern Europe. The master’s offers them a suitable path to specialise further in emerging markets, but it’s also aimed at graduates from other continents. Especially students from countries with emerging markets who want to take the knowledge they acquire here back home with them.”

Last summer, the first cohort graduated from the bachelor’s specialisation. Most will continue on to a master’s programme, setting themselves up with good career prospects. “I certainly expect so,” says Thomsson, who himself chose Maastricht for its interactive teaching method and international character. “International companies want strategic thinkers to help them capitalise on the opportunities in emerging markets. But the knowledge we’re providing would also be of benefit to smaller, local companies in those countries. They’re affected by globalisation like no other, coming into contact with foreign cultures. Then there are the NGOs and other organisations like the World Bank that are faced with rapidly changing global relations. So there’s no shortage of options for our graduates.”

The new master’s will be a collaborative effort between SBE and UNU-MERIT. “UNU-MERIT specialises in migration issues, worldwide economic developments and knowledge exchange. They add a tremendous amount of knowledge, real-world links and excitement to the study programmes. Both the bachelor’s and the master’s place us firmly in the midst of society.”

By: Jos Cortenraad (text), Rafaël Philippen (photography)
Adapted from an article that first appeared on the Maastricht University website.
Share this page