Led by the science? Chatham House webinar on the complex relationship between policymaking and research

by Howard Hudson
Chatham House, policymaking, research
Comments are off 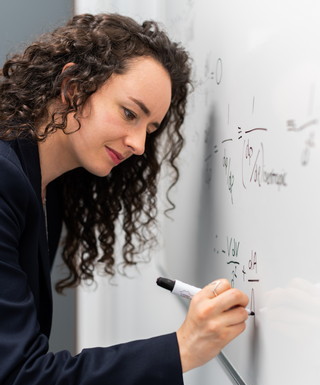 Is it possible for politics and science to influence one another yet remain separate? To what extent should scientists be made accountable for the research that informs policy? What is the appropriate apparatus to mediate these issues? And what is the role of the media in shaping the public’s understanding and expectations of the links between science and policymaking?

These were a few of the questions tackled in a Chatham House webinar on 11 September 2020, featuring Sir David King, former Chief Scientific Advisor to the UK Government; Dr Patricia Lewis, Research Director for Conflict, Science & Transformation at Chatham House; and Dr Mahlet Zimeta, Head of Public Policy at the Open Data Institute. During the Q&A session, I put a question to the panellists: “How important do you think it is to raise the level of scientific literacy among the general public? What can politicians, academics and journalists do to achieve that?”

Patricia Lewis answered: “This is a fundamental thing and I want to tie it in with the question on conspiracy theories… at the heart of it, I think, is poor scientific education, poor understanding, poor critical thought in science, and a willingness to believe quite fanciful, quite extraordinary theories, rather than the ones that are being presented from the scientific community. To me these things are very connected.”

Mahlet Zimeta: “I think it’s important to foster critical thinking in general, so the danger in only focusing on the sciences is that you lose the value of what the humanities and social sciences can contribute, whether that’s a robust understanding of ethics or a critical understanding of history and being able to have that long-range view… so it needs to be both. It needs to be a general capacity for critical enquiry. 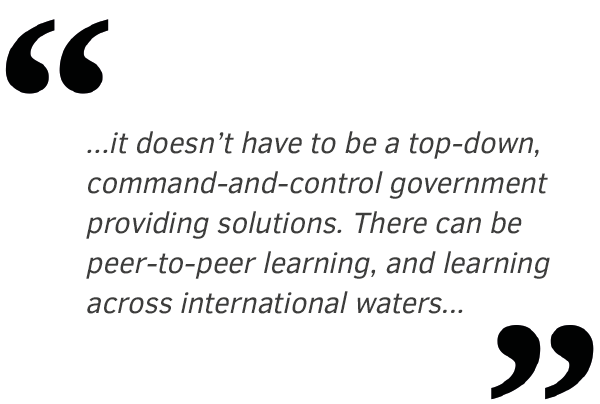 “I also like what Patricia was saying about some of the emerging economies being more resilient, and in Cambodia about two years ago, a laptop was launched using Open Source code. What Open Source models allow you to do is to ‘hack’ — i.e. having data available allows people to teach themselves coding, to innovate, to find ways to collaborate and to learn from each other. So it doesn’t have to be a top-down, command-and-control government providing solutions. There can be peer-to-peer learning, and learning across international waters, too.”

David King: “It’s a very difficult issue how we improve the level of science education, but… let’s take vaccines as an example. It’s very topical because there’s a lot of reliance on governments to make a vaccine against COVID-19. If governments, and I’m talking about politicians like the US President, who doesn’t really understand the science, is to push for a vaccine to be released for public usage before it’s gone through the final third stage of testing. What we could see is the emergence of a large number of negative reactions, people even dying as a result of being vaccinated. The worst outcome of that is that it will encourage the anti-vaxxers to take the front floor. In other words, what we risk then is losing all of the amazing response that we get from vaccines in terms of disease control.

“So I think this is a very critical example of where governments could act without understanding why the process of producing a new vaccine is such a long one. It’s a long one because the testing process is vital and it’s also vital to keep the trust of the public.”