by UNU-MERIT
development, Maastricht, obituaries
Comments are off 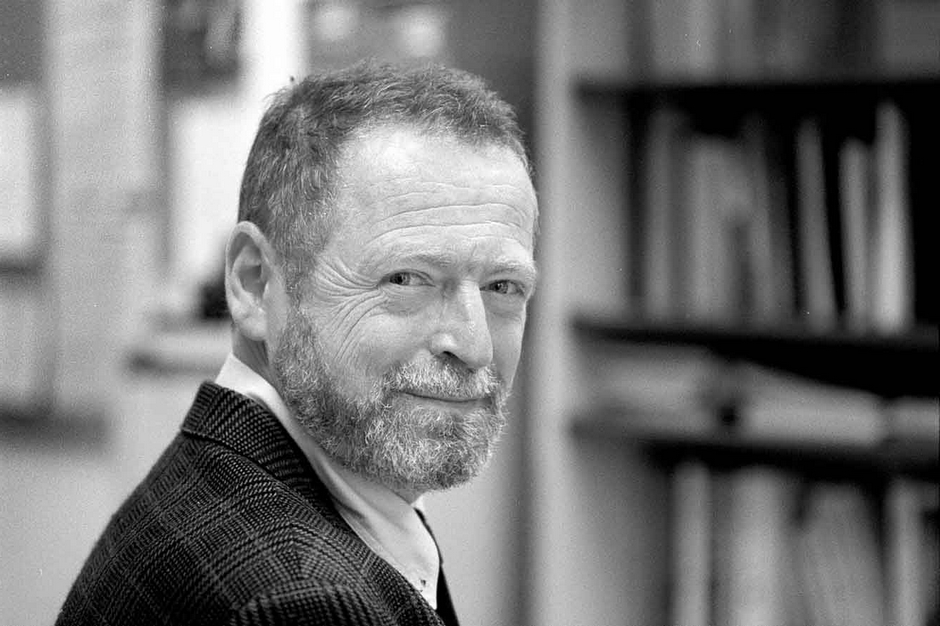 It is with great sadness that we bring the news that our good friend and colleague Eddy (Adam) Szirmai passed away early last Saturday, 11 January 2020. Eddy was recovering from extensive surgery that he underwent more than a year ago, and although the treatment was generally considered successful, severe complications arose at the end of last year.

Eddy was a true intellectual, born in an immigrant family with strong intellectual roots. During the 1960s and 1970s, he studied economics, history, literature, law and sociology, at Dartmouth, USA and Amsterdam, the Netherlands. He also became active in the student movement in the Netherlands. After having graduated cum laude in Sociology, he moved to the University of Groningen, the Netherlands. In Groningen, he met Angus Maddison, who would become a great influence on his academic work. This implied a move towards economics as a subject of study. In 1986, he obtained his doctoral degree on the subject of inequality, which he approached both from the economic and sociological point of view. In Groningen, he became one of the founding members of the Groningen Growth and Development Centre.

In 1994, he moved to the Technical University of Eindhoven, where he became full professor of Technology and Development Studies. Working with engineering students, he developed an interest in the role technology can play in development, but he also became aware of the pitfalls of viewing technology as a solution for all problems that developing nations face. In Eindhoven he also finished the first edition of his textbook on development theory, published by Cambridge University Press, and which was partly based on an earlier Dutch text published during the Groningen years. 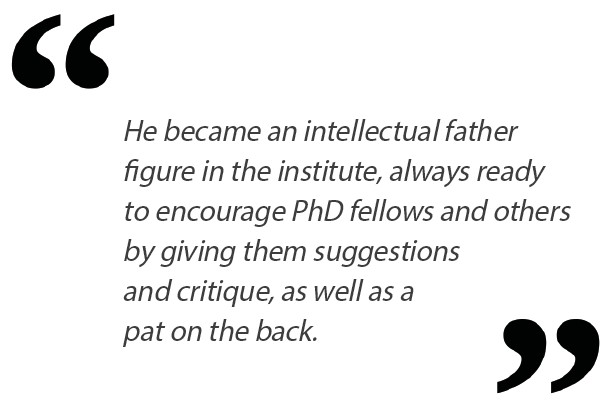 Eddy moved to Maastricht in 2007, where he started working for UNU-MERIT and the Maastricht Graduate School of Governance, two institutes that would later merge. In Maastricht, Eddy was able to focus completely on research and supervising PhD fellows, which he continued to enjoy until the very end. Here he presented himself not only as a ‘chiffrephile’ (a term Angus Maddison had adopted to describe his interest in quantifying economic history), but also as a scholar with very broad knowledge in development theory and development experiences around the globe. He became an intellectual father figure in the institute, always ready to encourage PhD fellows and others by giving them suggestions and critique, as well as a pat on the back. Even in the last few weeks of his life, Eddy was busy working on a new edited volume for Oxford University Press, to which he contributed several chapters and was one of the editors.

His work focused on a broad range of topics, all related to development. Quantitative measurement was one of them, with a focus on international comparisons of productivity and capital. The importance of the manufacturing sector for development, and a possible shift towards services was another topic he studied deeply, as was the occurrence of poverty and ways to combat it. While he spent a great deal of his time on measurement and publishing, Eddy certainly ventured outside his study and office. With Asia and Africa being at the core of his academic interests, he spent a great deal of time in countries like China, Indonesia, Tanzania, and many others. He also built a large network of co-authors and friends in these and other countries.

UNU-MERIT remembers Eddy as a dear and exceptional colleague, who was passionate about his work, and that of all others at our institute. He was a very positive person, and would always see the positives in the people he interacted with. Through our interaction with Eddy, we also learned about the other parts of his life. His family, with his wife Veronika, daughter Annette and son David, as well as his son-in-law and two grandchildren, were very dear to him, and he would speak about them with passion and affection. Music played a big role in Eddy’s life and that of his family, and in a way his musical taste was like his academic life: he had a very broad interest and appreciated innovation and variety, but he would certainly not neglect his classical roots.

It would at this time be easy to argue that Eddy’s life and work was unfinished, but with Eddy’s voracious appetite for knowledge and understanding, two lifetimes would not have been enough. Eddy lived a life worth living, and life at UNU-MERIT will not be the same without him. We shall miss Eddy dearly!