by Luc Soete
climate change, democracy, youth
Comments are off 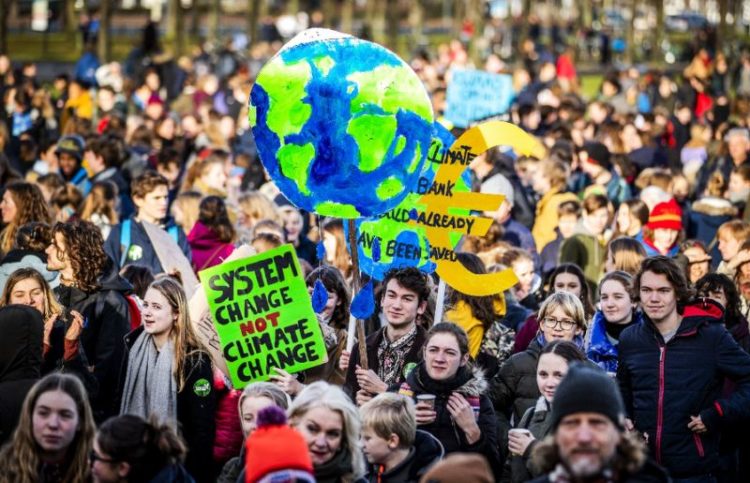 This Friday, pupils in countless cities across the world will skip school and march for climate action. In just a few months, the movement has made quite an impact. It now needs policy backup – and action.

In a recent tweet, the 16-year-old Swedish youth leader Greta Thunberg gave a list of practical recommendations for all school-striking youngsters: “no violence, no damage, no litter, no profit, no hatred, minimize your own carbon footprint, and always refer to science.” The last one may seem the most remarkable recommendation from the young Swedish activist, but in many ways, it is part of the movement’s fabric. Young people use trust in science – including the scientific method – as their guide and protector in climate action strikes. 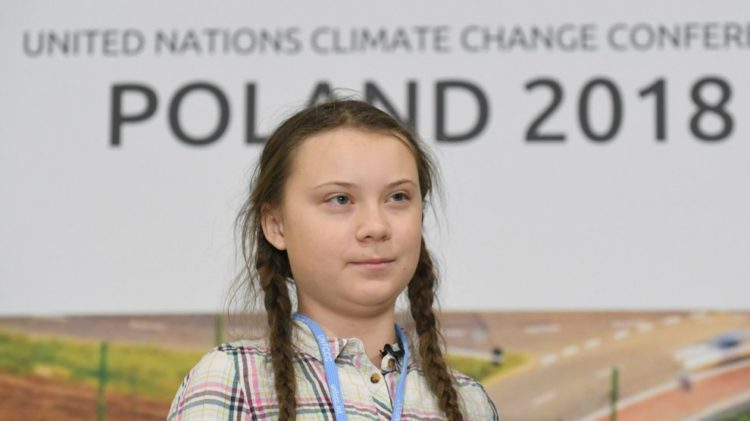 This recently led to the Dutch website NU.nl banning comments that deny climate change. As a digital information media company, NU.nl accepts the now indisputable scientific proof that our earth is warming as a result of human action. The probability that earth is not warming due to human intervention is 1 in 3.5 million, a “gold standard” level of certainty for discoveries in, for example, particle physics. In short, climate denial belongs to the same “fake news” category as that of the Flat Earth Society.

Unsurprisingly, NU.nl’s decision led to some accusations of censorship, to which the editors set a clear line: criticism on how to combat climate change is accepted, spreading falsehoods and untruths about climate change itself is not. The fact that young people now “unite behind science,” as Greta Thunberg puts it, offers hope for both climate and science.

Some ten years ago, I put forward the idea – already proposed by many other scholars – to grant voting rights to children. I argued that our democracy was getting increasingly distorted towards the elderly because residents below 18 were not allowed to vote. As a result, the voice of this large minority stays unheard, while their life expectancy is the furthest in the future. They are the ones that will have to pay the price for our unsustainable behavior regarding production and consumption.

I proposed to extend voting rights to young people from the age of 14 onwards – coincidentally more or less the whole group of youngsters marching for climate action – and to give parents with children under 14 proxy votes for their children. My proposal didn’t have much impact. Yet today, this should be Greta and her followers’ next move. It is excellent the world’s youth goes on school strike for climate action, but, they shouldn’t stop there and should march for voting rights as well.

The debate on voting rights for children has a history that goes back to the late 19th-century. The question back then concerned how to grant families with a large number of children a bigger weight in national voting. The Children’s Voice Association website contains an overview of the long history of children’s suffrage.

More recently, Professor David Runciman proposed giving children the right to vote from the age of six – basically as soon as they can read. At first sight a rather outrageous proposition, but if you think about it a little more, it is not that foolish. His reasoning is pretty simple: “If a democracy gets stuck, it has to open up to fresh voices, that’s the lesson of history.” This is currently the case. Our democracy is in crisis. Every time such a crisis has occurred in the past, one has sought to expand voting rights. At the beginning of the last century, most countries extended voting rights into universal suffrage for men and later for women. The age was gradually lowered, in most states to 18 only in the 1970s. The U.K. currently debates lowering it to 16. If this had existed at the time of the Brexit referendum, it would in all likelihood have altered the outcome.

Today, faced with a looming climate crisis, we seem to be stuck in a dictatorship of the present over the future – with dramatic consequences for future generations. Next generations need political voting power now. Our democracies need this and our climate needs this – it’s long overdue.

This article originally appeared in the Globe Post. Read the original article.