by UNU-MERIT
environment, tax, transport
Comments are off 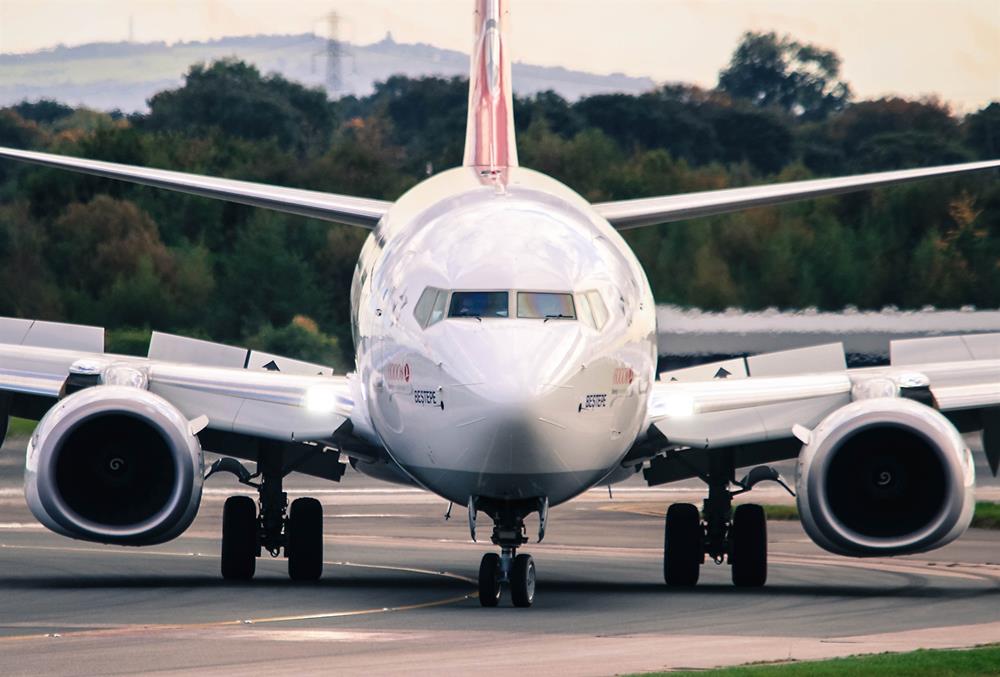 MAASTRICHT. As of January 2019, researchers [and other staff] from the UNU-MERIT institute pay a flying tax when they book a domestic flight or a flight abroad. The tax is deducted from the project budget. “I was slightly apprehensive for the reactions,” says director Bart Verspagen, “but the plan went down well.”

At UNU-MERIT, which has more than 100 researchers, there is a lot of flying, says Verspagen. “We calculated that our members of staff emitted approximately 450 tonnes of CO2 in 2018. In comparison: an average inhabitant of the world reaches 5.5 tonnes per year, for both work and private life. Not just our researchers, but the entire academic world flies a lot. The average scientist takes a plane at least three times a year, to a workshop, conference, you name it.”

The flying tax amounts to about ten euro for a European flight and a hundred for an intercontinental trip. For many it may sound like a symbolic amount. “I personally also think it is not much, but I see it as a good start. If the number of flights doesn’t decrease, we will take additional measures.”

We have already gained something when members of staff become more aware and think about it. “Recently four researchers were invited to a conference in Hawaii. We declined. We have become more critical in our selection, and that means you miss out on a congress every now and again. On the other hand there are plenty of alternatives. This year we will familiarize ourselves with holograms, or 3D projections of people, like in Star Trek. With that technology you could allow a researcher to hold a talk and even react to questions from the conference participants. Politicians already use holograms in their campaigns.”

The institute will invest the tax proceeds in CO2-friendly projects abroad, but also in their own building. Verspagen: “We are going to increase the number of solar panels on the roof and serve vegan lunches and dinners.”

UNU-MERIT’s initiative has also been discussed by one of the [local] University Council committees. If it works out well, President of Maastricht University Martin Paul thinks it could serve as an example for the rest of the university.

This article was originally published on The Observant. Read the original article.