Fifty homeless people in Canada were given over $5,000 each. Here’s what happened next

by UNU-MERIT
Americas, poverty, social protection
Comments are off 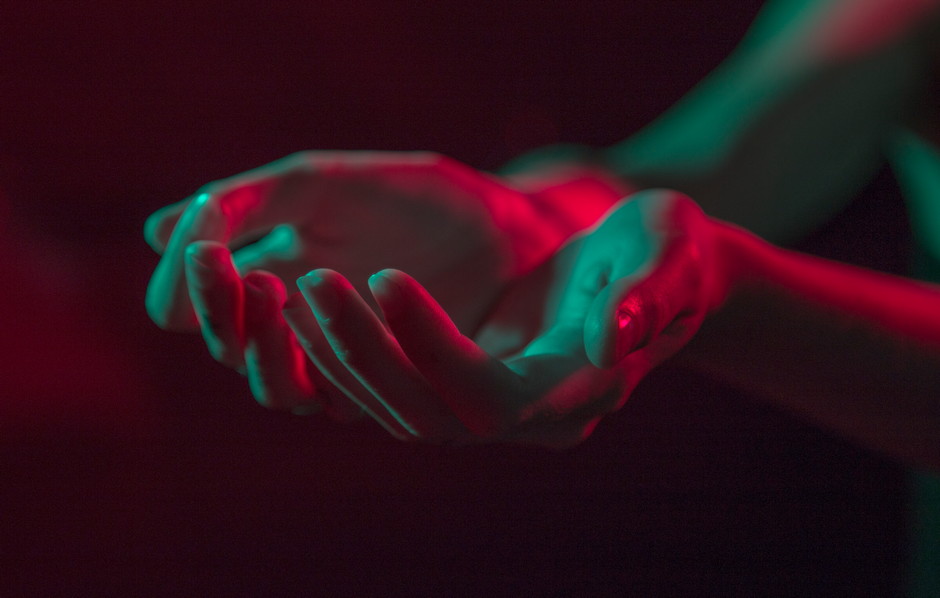 Empowering people to manage their own money with a one-off cash payment could have an enduring impact on homelessness, if the “beautifully surprising” results of a Canadian initiative are anything to go by.

The New Leaf Project, a scheme led by Vancouver-based Foundations for Social Change (FSC) saw a one-off payment of CAD7,500 (around $5,600) given to 50 homeless adults, compared to a control group of 65 homeless people who did not receive any money.

The initiative, which began in 2018 and was carried out with the University of British Columbia, showed that those who received the cash spent fewer days homeless compared to those who did not, when followed up a year later.

Those who received the money saw their days spent homeless drop from 77% to 49% in the first month, compared to the non-cash group, which saw a rise from 64% to 78%. The cash recipients also moved out of homelessness faster over the year.

The study also showed a 39% reduction on spending on goods such as alcohol, cigarettes or drugs over 12 months by those who received the payment.

The results of the study were “beautifully surprising” and could defy assumptions homeless people cannot be trusted to manage money, Claire Williams, CEO of Foundations for Social Change, told CBC’s The Early Edition.

“It challenges stereotypes we have here in the West about how to help people living on the margins.”

FSC believes that economic inclusion is vital for people to participate in society, adding that traditional methods of tackling homelessness often take a one-size-fits-all approach and do not empower individuals.

Its Taking Bold Action on Homelessness report argues that direct cash transfers to those who are homeless provide “choice, control and purchasing power at a critical time in people’s lives”.

“This is not merely a gesture of help. It is a signal that society believes in them. By preventing people from becoming entrenched as homeless, [the New Leaf Project] transforms lives while saving community resources that could be better spent elsewhere,” it adds.

Indeed, of the total CAD7,500 received at the start of the project, cash recipients were shown to retain roughly CAD1,000 in savings by the end of the 12 months. By comparison, savings for those who did not receive money remained mostly flat.

The findings of the New Leaf Project are particularly relevant amid fears that the coronavirus pandemic has both worsened, and been worsened by, the global urban housing crisis.

The United Nations’ COVID-19 in an Urban World briefing from July reports that 1.8 billion people are homeless or live in overcrowded or inadequate housing, or slum-like conditions, making mainstream prevention measures such as social distancing very difficult.

The UK tackled this with its ‘Everybody In’ initiative, which saw some 15,000 people temporarily housed. But the number of hotels being used during the first wave of the pandemic in summer has since dropped and charities are warning the number of homeless is growing due to the economic impact of COVID-19.

The pandemic has proved devastating for the economy – with massive worldwide job losses, widening income gaps and accelerating social inequalities.

In India, some 27,000 shelters were temporarily opened at the start of the outbreak, but concerns over adequate spacing and sanitation, meeting of special needs and further marginalization of an already-stigmatized group remain.

Indeed, analysis of states’ circulars about provision of lockdown relief for those in poverty showed that 16 states with 40% of the country’s homeless had made no mention of them at all between 9 March and 3 May, raising fears they were being left the most vulnerable to the impact of coronavirus.

As COVID-19’s impact continues to be felt across the world, long-term and sustainable solutions to get people into housing and make them economically secure will inevitably be required. And providing direct access to capital can be an effective way of doing this.

The New Leaf Project reflects recent action by Google.org to support small and medium-sized businesses, particularly those led by women and people of colour.

The technology giant’s philanthropic arm made available a $200 million loan fund to help those affected by job losses pay their bills and feed their families through direct cash assistance.

Between 2009 and 2014, households who received the BDH saw their welfare index grow by between 12% and 13.6% – meaning their wealth grew alongside their ability to climb out of poverty. The study also found that welfare rises in line with higher cash transfers.

With the COVID-19 pandemic severely impacting both economies and people’s livelihoods, addressing issues caused by this worldwide disruption requires innovative solutions. NLP’s one-off cash payment for the homeless could be one way to help address social inequalities.