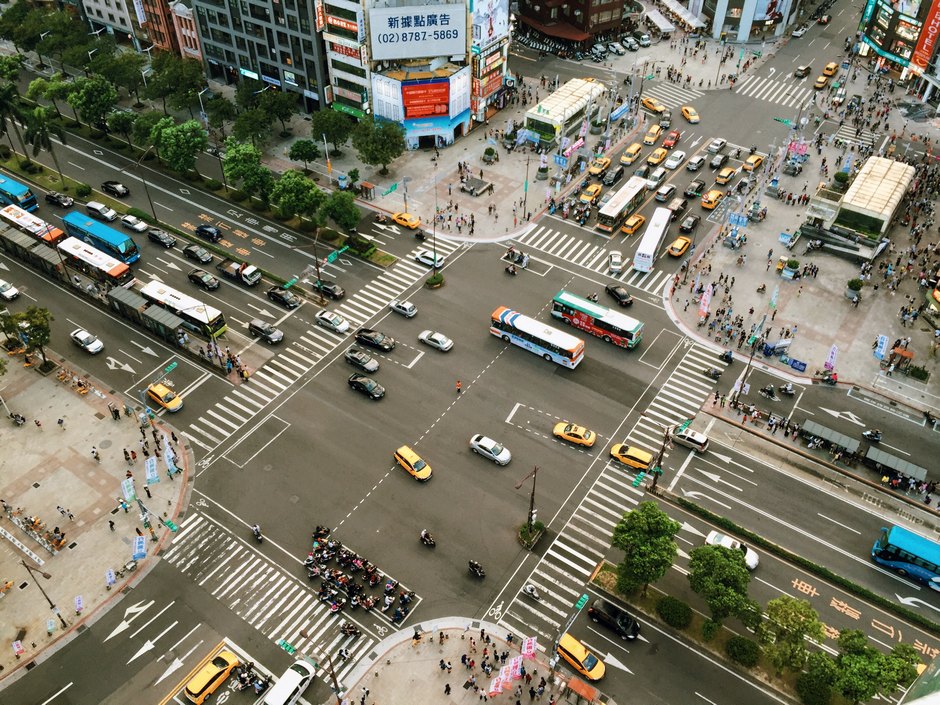 The 2021 United Nations Climate Change Conference (COP26) aims at “Uniting the World to Tackle Climate Change”. While the technical aspects to addressing climate change is more evident in the goals of COP 26, it is time attention is equally paid to the governance of climate change at the metropolitan scale, made up of our major cities.

As cities agglomerate, the footprint and interdependence within and between cities blur existing administrative boundaries to the extent that development issues in one local government jurisdiction have spillover effects on neighbouring jurisdictions. These spillover effects have led to a call for cooperation on functional grounds, making metropolitan areas a salient scale for public policy interventions. Metropolitan areas such as Cape Town, London, Mexico City, São Paulo and Tokyo are mainly characterised by densely inhabited functional urban areas and their surrounding interconnected lower-density areas.

In a study I co-authored with Tatiana Skripka, we provide this evidence using data covering 229 metropolitan areas in 16 OECD countries. The study tests the impact of cooperation in transportation on CO2 transport emissions. We did this by estimating a three-level mixed-effects model that takes into account both national and metropolitan-specific characteristics.

The results demonstrate that if local governments cooperate, better environmental outcomes can be achieved. Metropolitan areas that worked together on transportation issues were able to reduce CO2 transport emissions.

The findings give an indication of what needs to be done to effectively fight the environmental challenge. More significantly, beyond normative predictions, the findings provide a basis for local governments to justify and pursue local to local partnerships to address environmental issues.

We also found that countries with a higher GDP were more efficient in reducing CO2 transport emissions. In contrast, metropolitan areas with higher GDP recorded increases in CO2 transport emissions. While national funding can dictate climate-related interventions and standards, metropolitan wealth is more flexible in taking on such obligations. As metropolitan areas are mainly production centres, investments in environmentally-friendly interventions may be more easily sacrificed at the metropolitan level for economic gains.

We further found that CO2 transport emissions increase despite the mere presence of environmental mitigation policies. This is consistent with empirical observations. For example, while the Paris Agreement has 196 Parties adopting to limit global warming to less than 2 degrees Celsius, emissions have continued to rise globally by 1.4 per cent per year on average since 2010. Environmental policy effectiveness lies in the ability of the cooperating parties to ensure widespread policy implementation and enforcement.

The crucial factor explaining the reduction of CO2 transport emissions in metropolitan areas is inter-municipal cooperation that facilitates coherence and widespread enforcement of mitigation policies. The impact of cooperation on CO2 transport emissions is magnified in metropolitan areas within countries that have stringent environmental mitigation policies.

Inter-municipal cooperation (IMC) is critical in the governance of metropolitan areas if better environmental outcomes are to be achieved in our cities. Cooperation ensure policy uniformity, facilitates the possibility of widespread enforcement and reduces incentives for free-riding irrespective of governance structure. It is recommended that scholars and policymakers emphasise how to incentivise effective cooperation regardless of the metropolitan governance structure. Also, efforts must be geared toward uniform mitigation policies and their subsequent enforcement across local jurisdictions in metropolitan areas.

About the Author
Victor Osei Kwadwo is a PhD fellow in Economics and Governance at Maastricht University and UNU-MERIT. He has broad expertise in political science, economics, and public policy with a special emphasis on urban governance and development. For his PhD, he explores how and why inter-local cooperative arrangements emerge to address long-term environmental objectives in metropolitan areas.
Share this page

Informal workers in Senegal, Mali and Burkina Faso have been hit harder by COVID-19

International Day of Awareness of Food Loss and Waste: Dumpster diving in Germany