Building back a better world: A plea for a Bauhaus initiative

by UNU-MERIT
entrepreneurship, innovation, sustainability
Comments are off 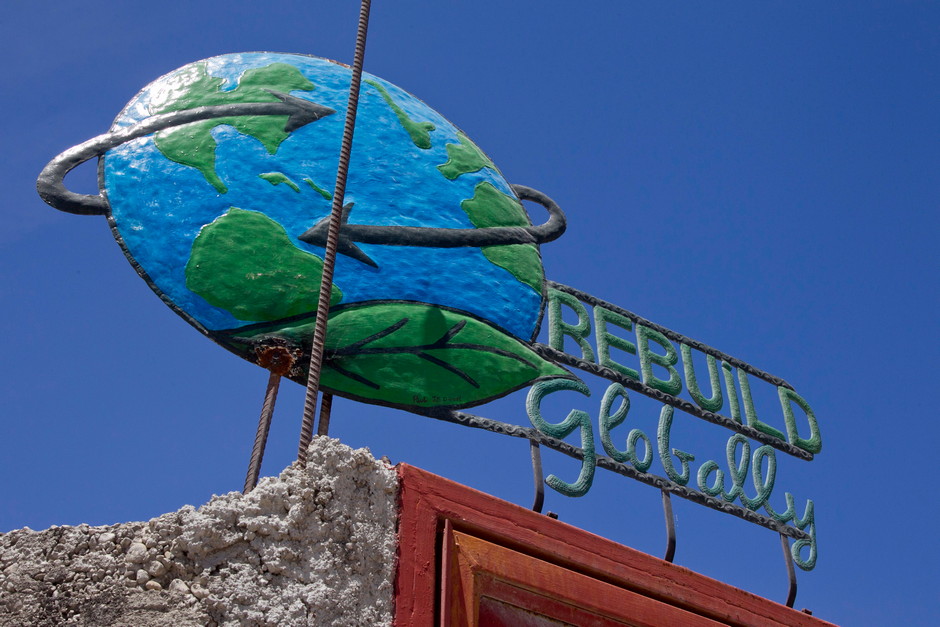 A joint post by René Kemp and Joost van Haaften

The current pandemic is a fork in the road, highlighting the need for more sustainable economies and more resilient societies – a fact reflected in pledges made by the European Commission, the G20 group of nations, and various national governments to ‘build back something better’.

In the policy brief below, we explain how a Bauhaus initiative can help build socially stronger and fairer societies when combined with a low-carbon economy. We were inspired by the plea for ‘a new European Bauhaus for a green transition’ made by European Commission President Ursula von der Leyen, who sensed that reshaping our economies into ‘something better’ would need enthusiasm, creativity and deeds in the form of fully-engaged action.

We agree with Ursula von der Leyen that smart design can contribute to economic and cultural transformations. But the big question is: how to achieve this? Here we offer advice, but also express some caution. We recommend ‘co-creation’ projects aimed at meeting multiple needs. The attention to multiple value creation should result in reduced ecological damage and social damage and thus a reduced need for (state-funded) repair activities. When done properly, the cause of contributing to a better world will spark and harness optimism, enthusiasm and idealism from professionals and citizens alike – not just for the energy transition but also for tackling the ills of the present economy. In taking a ‘building something better’ approach, the co-creation projects can be called Bauhaus (even though they are not based on Bauhaus architecture). 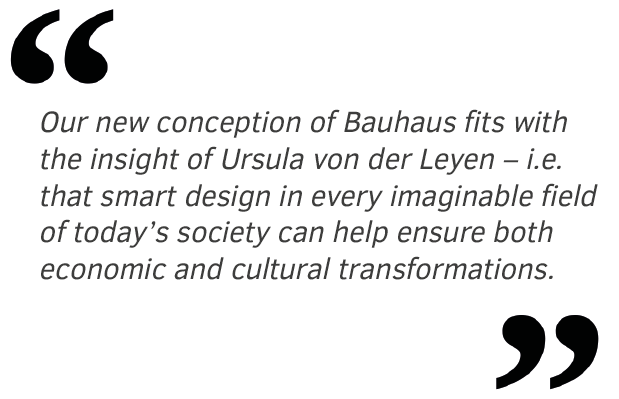 With its strong traditions of industrial design and cooperation, Europe is well-placed to pursue a Bauhaus-type strategy based on attractive products (including affordable houses) and jobs that fit with people’s competences and needs. One good example is the Design Academy of Eindhoven (DAE), based in the south of the Netherlands, which draws students from across Europe thanks to its curriculum and philosophy of design for people, and its strong emphasis on craftsmanship and digital technology .

The Bauhaus approach that we are advocating, however, goes well beyond creatively-designed products. Instead, it involves citizens, authorities, NGOs, urban planners, students and intermediaries – jointly engaged in multiple value-creation, from conception to implementation. An example of co-design-based approaches in the physical environment includes the ‘Brainport Smart District’ in Helmond, close to the southern Dutch city of Eindhoven. This new neighbourhood makes maximum use of smart technology, based on an inspirational book, as well as tried and tested methods of co-creation.

Beyond that, there are multiple programmes for affordable houses; partnerships between farmers and consumers (as co-owners of land); a Schumacher-meets-Schumpeter programme for young people to discuss a better economy and be trained in design thinking; special funding for academies like the one above in Eindhoven, which offer design curricula that are truly people-centric; and ‘Just Transition’ schemes to help local and regional economies move away from gig work, old industry and general deprivation.

The term Bauhaus refers to a process of inspired change: for creating new products, houses for multigenerational living, circular business models, and ‘energy citizenship’ initiatives to insulate houses. Unpaid activities are also part of our Bauhaus vision. One of us is a member of an urban garden in which someone painted on a stone: “Gardening is cheaper than therapy and you get tomatoes”. Nature always finds a way, and creativity is present in every corner of society.

We also offer a word of caution. The energy transition should not be at the expense of those in material need (think of the yellow vest movement in France). Regressive effects that involve one step forwards and two steps back, should be dealt with as part of a design challenge, part of a multiple value creation approach, or indeed through policy action by governments. 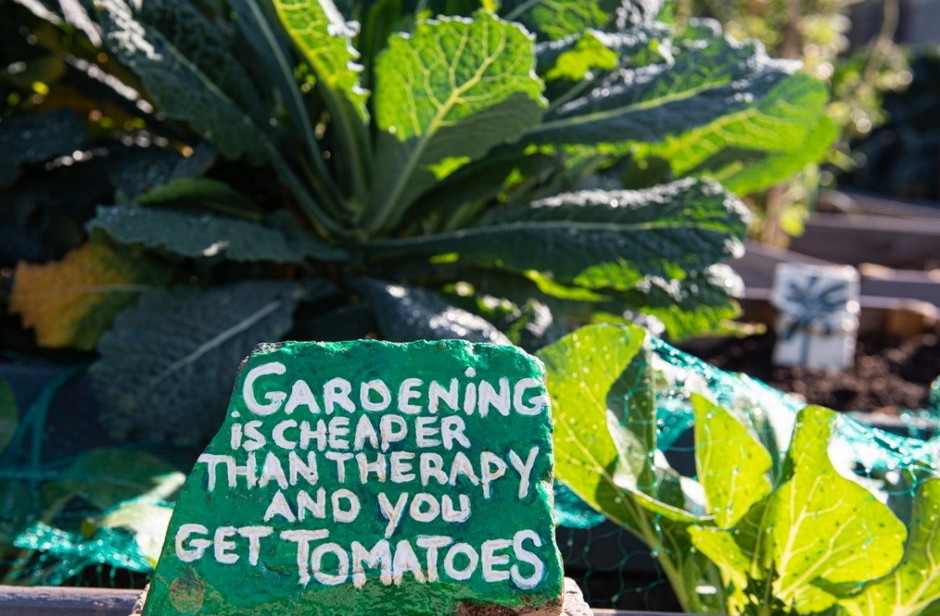