by UNU-MERIT
awards, gender equality, MENA
Comments are off 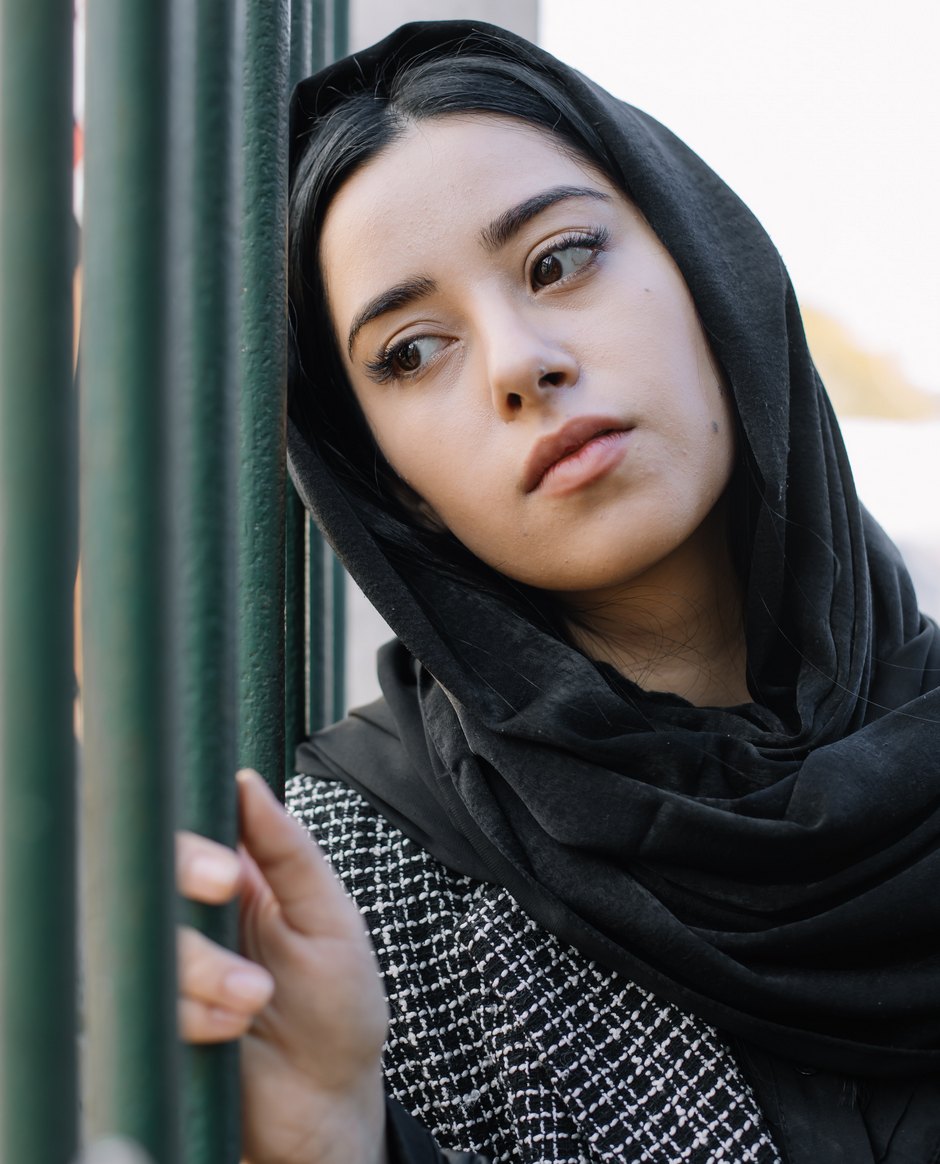 Two researchers from UNU-MERIT have won this year’s Best Paper Award from the Journal of Economic Psychology. The winning article, ‘Gender attitudes in the Arab region – The role of framing and priming effects’ was co-authored by among others Micheline Goedhuys and Eleonora Nillesen.

Using survey data to study sensitive topics can lead to biased results. For example, direct survey questions on non-sensitive information, including ownership, already present the challenge of random and systematic measurement errors. But the picture becomes even more complex when dealing with sensitive issues such as political, racial or gender attitudes. Subtle changes in wording, response options, question order and context can affect how individuals respond to a question. Yet, surveys continue to be the main tool for data collection in development studies.

The award-winning paper addresses this issue and examines how attitudes about gender equality and domestic violence depend on question framing and context, using two survey experiments conducted in Tunisia. The authors found that gender attitudes appeared more progressive when the questions were put in a more ‘gender-equal’ frame. They also found that an informational audio primer, giving facts and figures about domestic violence in Tunisia prior to the survey question, reduced men’s tendency to justify domestic violence. However, these effects differed, depending on the interviewer’s gender and perceived religiosity. Overall, the paper warns against sole reliance on survey data to study sensitive topics, (given these contextual influences), and advocates for the use of additional objective measures to get unbiased results. The authors take up that issue in a related paper.

“This award is a great recognition for the work that we did in Tunisia in the past four years which was extremely challenging at times but also very rewarding and led, next to academic outputs, to new research opportunities and great friendships,” said the authors. “It also demonstrates that clever survey experiments may be a fruitful way to get the most out of your primary data collection efforts.”

The authors presented their paper at the International Association for Research in Economic Psychology (IAREP) conference in June 2021.