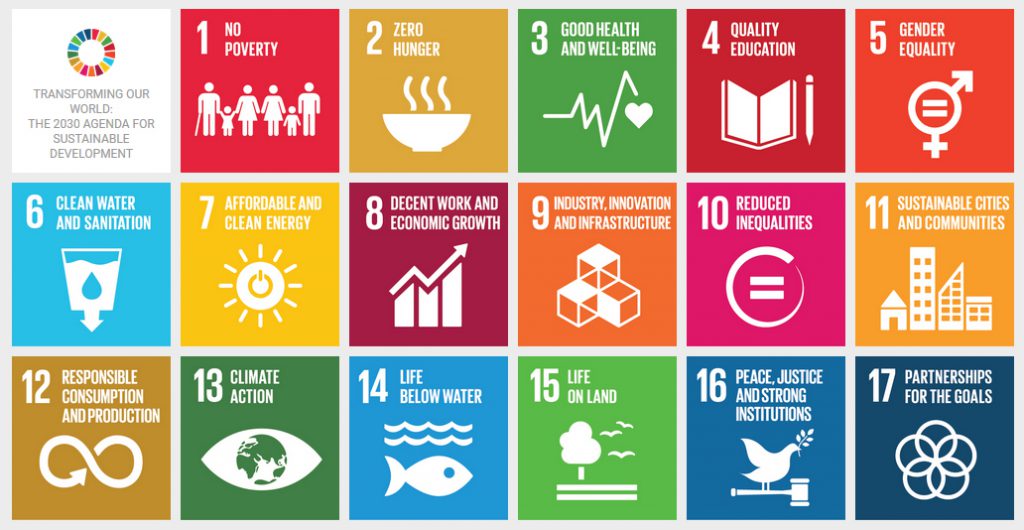 A SITE4Society multi-stakeholder workshop at UNU-MERIT
Science, Innovation, Technology & Entrepreneurship for Societal Welfare
To be held in June 2018 (dates to be confirmed)

Till recently, economic policies for growth were aligned with the ‘linear economy model’, wherein ‘waste’ was accepted as a negative externality generated by production and consumption patterns geared to maximise economic growth. Here, the focus was uniquely on how to handle the waste once produced, in the most economical manner. Worldwide, the perspective is moving away from the ‘linear economy model’ and towards a ‘circular economy’ enlarging the focus to cover the entire sequence of production and consumption activities that generates the waste required to be disposed. Improved solid waste management to transition towards a circular economy is also essential to the global development agenda, the Sustainable Development Goals (SDGs).

Under the circular economy model, the objective is to explore production and consumption patterns that minimise waste production without sacrificing firm profit or economic growth of countries. Moreover, waste is not destined to be simply disposed, but also recycled to serve as raw materials for new production or energy. In other words, the circular economy aims to be regenerative by design, with minimum production of waste that cannot be recycled and maximal usage of products over time, along with optimal reuse, optimal refurbishment, remanufacturing and recycling of products and materials.

Presently, about 50% of the world’s solid waste is produced by OECD countries, while Africa and South Asia regions produce the least waste (World Bank, 2012[1]). Similarly, high-income countries produce the most waste per capita, while low income countries produce the least solid waste per capita (World Bank, 2012). However, in high income countries there is near universal access to waste collection services, which is far from being the case in low and middle income countries. In the latter about 3 billion people still lack access to controlled waste disposal facilities (UNEP, 2015[2]). That said, even among the high income countries, where waste management has been addressed by state policy and public infrastructure since the middle of the last century, there is enormous heterogeneity. For instance, according to the OECD[3], in the Netherlands only 1% of household waste is put in landfills, with 50% being recycled and 49% incinerated. This is a big contrast to other OECD countries, with an average of 44% of waste in landfills.

For developing and emerging market countries, urban sustainability and transitioning to a circular economy is even more daunting for at least four reasons. First, they have the enormous challenge of building capabilities in municipalities to ensure safe and efficient systems of collection and treatment of household and industrial waste. Second, indiscriminate littering and non-segregation of waste at source is the behavioural norm. Third, since January 1, 2018, China, the world’s largest importer of waste, has decreed that it will no longer be the garbage dump of Western countries. Its ban on imports of 24 types of waste, notably household waste plastics, unsorted waste paper and waste textiles is causing pile-ups in Western countries, which are now turning to other major waste acceptors like Indonesia, India, Vietnam and Malaysia. Finally, developing countries have to grapple with severe resource constraints, capability gaps and heavy poverty burdens.

We believe that unless the solid waste generated in villages, towns and cities are adequately and efficiently managed globally, we will all miss out on key dimensions of sustainable development. With this global vision, this workshop seeks to facilitate knowledge sharing and collective learning for urban sustainability and transitioning to a circular economy. It will look into technologies, innovations, policy designs, governance platforms, stakeholder engagements and nudge strategies for the optimal management of municipal solid waste. The four focus areas will be:

Speakers will include representatives of the scientific and practitioner community from different cities of the world, within and outside of Europe, to present the problems of solid waste management of their cities, communities and industrial sectors and share the solution designs being tried out, with the Maastricht scientific and practitioner community.