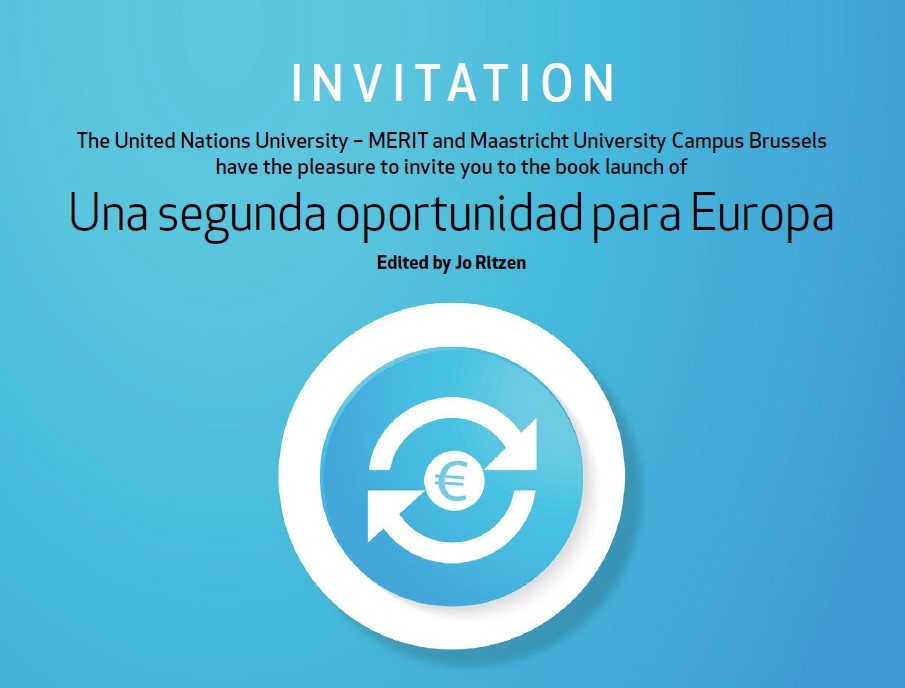 “A Second Chance for Europe” calls upon us to rethink and reboot the European Union. The discontents of globalisation threaten European values and call for a new economic order. EU Member States are backsliding on the rule of law and control of corruption. There is a need to rethink immigration policy. The debt overhang of some Euro countries is unsustainable.

Given the sum total of these vulnerabilities, the book argues that the EU may not survive beyond 2025 in its present form. It puts forward a number of workable solutions: a European economic model to secure full employment, a stronger European Court of Human Rights, a points-based immigration system, clear exit options from the Eurozone and an Open Education Area with a common second language. These solutions may reduce the number of EU countries in the core-EU, but would increase cohesion and overall sustainability.

Jo Ritzen is a professorial fellow in the International Economics of Science, Technology and Higher Education at United Nations University-MERIT and its School of Governance. UNU-MERIT is a joint institute of the United Nations University (UNU) and Maastricht University. Prof. Ritzen is a former Minister of Education, Culture, and Science of the Netherlands, served in the Dutch Cabinet at the Maastricht Treaty, a former Vice President of the World Bank and former President of Maastricht University.