My Year with Helen: Movie Screening and Q&A with Helen Clark 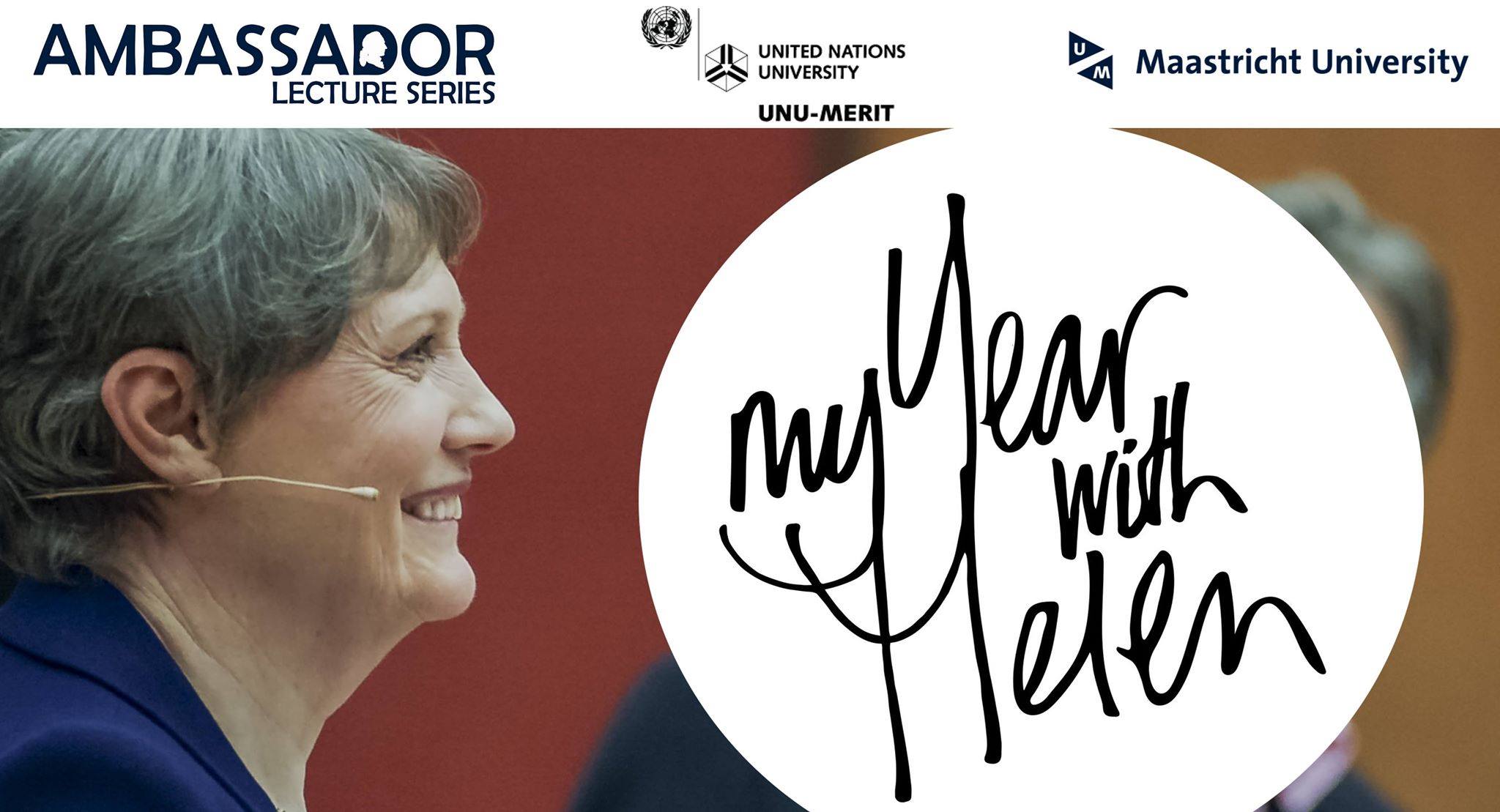 By any measure, Helen Clark is an exceptional woman. Ms Clark was:
• ranked by Forbes magazine as one of the 25 most powerful women in the world
• the first elected female Prime Minister of New Zealand, from 1999 to 2008
• the first woman to lead the United Nations Development Programme, from 2009 to 2016
In 2016, Ms Clark announced her candidacy for Secretary-General of the United Nations.