by UNU-MERIT
INTECH, obituaries, UNU-MERIT
Comments are off 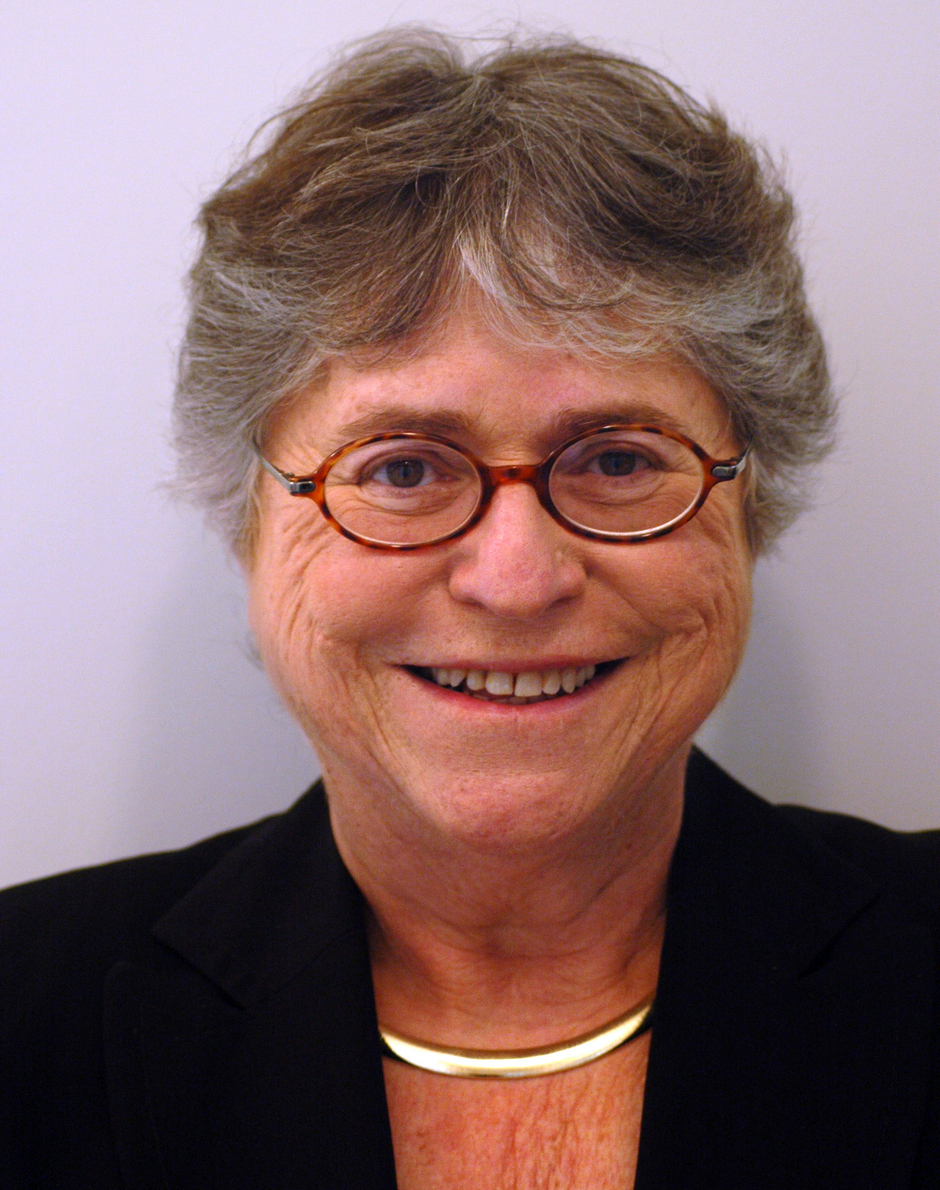 Lynn Mytelka, who passed away on 17 February 2021 at the age of 78 following a chronic illness, was director of UNU-INTECH – today UNU-MERIT – from 2000 to 2004. Lynn had the difficult task of following in the footsteps of Charles Cooper, the founding director, but nonetheless brought to the institute great practical development expertise and much closer relations with other UN networks in the fields of trade, industrialisation and technology transfer. Doing so she laid the foundations of a United Nations University institute with its eyes clearly focused on the developing world.

Under Mytelka’s directorship a whole new generation of development scholars were attracted to come to Maastricht, in the deep south of the Netherlands, to build up research and applied policy expertise. One may think of Banji Oyeyinka, today at the African Development Bank Group; Padmashree Gehl Sampath, now at the Berkman Klein Center, Harvard University; Sunil Mani, today director of the Centre for Development Studies in Kerala, India; Keith Smith, now at Imperial College London, UK; Andy Hall, today at CSIRO in Australia; Attila Havas, now at the Insight Foresight Institute in Madrid; Kaushalesh Lal at Society for Development Studies, Delhi, India; Léa Velho at the University of Campinas, Brazil; and Rajah Rasiah at the Asia Europe Institute, University of Malaya. There were of course many more. We only list here some of the more senior fellows appointed at UNU-INTECH during her directorship.

Lynn herself was a prolific writer and author of more than 300 publications, widely read and cited in the development literature. She was a US citizen, trained as a political economist with a PhD from Johns Hopkins University but pursued most of her career outside of the USA, particularly in Canada, where she was appointed in 1991 as professor of political sciences at Carleton University, Ottawa and in France where she was appointed also in 1991 at the Laboratoire de recherche en économie appliquée and Centre d’études et de recherches sur l’entreprise multinationale (LAREA/CEREM) of the Université de Paris X, Nanterre.

In September 1996 Mytelka became director of the Division on Investment, Enterprise Development and Technology of UNCTAD. In 2000 she joined UNU-INTECH. After her term as director in 2004 she became honorary professor of development economics at Maastricht University. She was a member of the International Livestock Research Institute’s (ILRI) Science Advisory Panel and the International Confederation of Science Union’s (ICSU) Committee on Scientific Planning and Review (CSPR).

The rigour with which Lynn carried out her research was particularly noteworthy. Her first research work involved the painstaking gathering of detailed survey data in Ecuador, Peru and Colombia in 1975 from a large number of chemical and metalworking firms. It was this kind of detailed survey data that became instrumental in guiding policy choices with respect to foreign investment policies but also firms’ strategic technology choices and alliances. 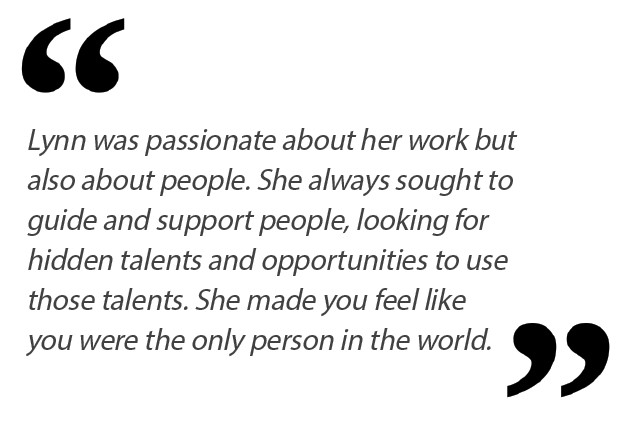 Not surprisingly Mytelka’s research became very popular with policymakers both in developing countries and international organisations. Sometimes her work covered the sprawling issues of a nation’s entire economy. Other times she focused on the issues facing a particular industry. It was this work on regional development, such as the case of Andean integration, the role of multinational corporations and the role of technology transfer that brought her also in close contact with the research carried out at UNU-INTECH by Charles Cooper and colleagues. As head of UNCTAD’s Division on Investment, Enterprise Development and Technology she expanded her interest in the much broader issues of the competitiveness of firms and innovation in developing countries particularly in Latin America, Asia and Africa. Her focus always remained on combinations between multi-country and multi-industry studies.

After her time as director at UNU-INTECH, Lynn continued her research into the theoretical foundations of innovation systems in developing countries and the associated institutions and policies in areas such as capacity building and learning, particularly with respect to industrial development and agricultural innovation. But she also shifted her research interest towards sustainable development and in particular sustainable energy issues.

Among her final works was the book, Making choices about hydrogen: Transport issues for developing countries, published in 2008 and co-authored with Grant Boyle, on the mix of policy instruments needed in developing countries, and in particular South Africa, to mitigate emissions and promote the development of a low-carbon economy through new sustainable energy technologies and low-carbon innovation. In 2015, she co-edited a book entitled, Earth, wind and fire: Unpacking the political, economic and security implications of discourse on the Green Economy, in which she wrote a chapter on efforts to promote commuter cycling in Johannesburg.

Lynn was passionate about her work but also about people. She always sought to guide and support people, looking for hidden talents and opportunities to use those talents. She made you feel like you were the only person in the world. In recent years she lived mainly in Paris, and during the summer months at her house in Provence, in the south of France, with her partner Dr Blanka Vavákova.

She will be deeply missed.